Thoughts on terroir from a sake brewer making wine 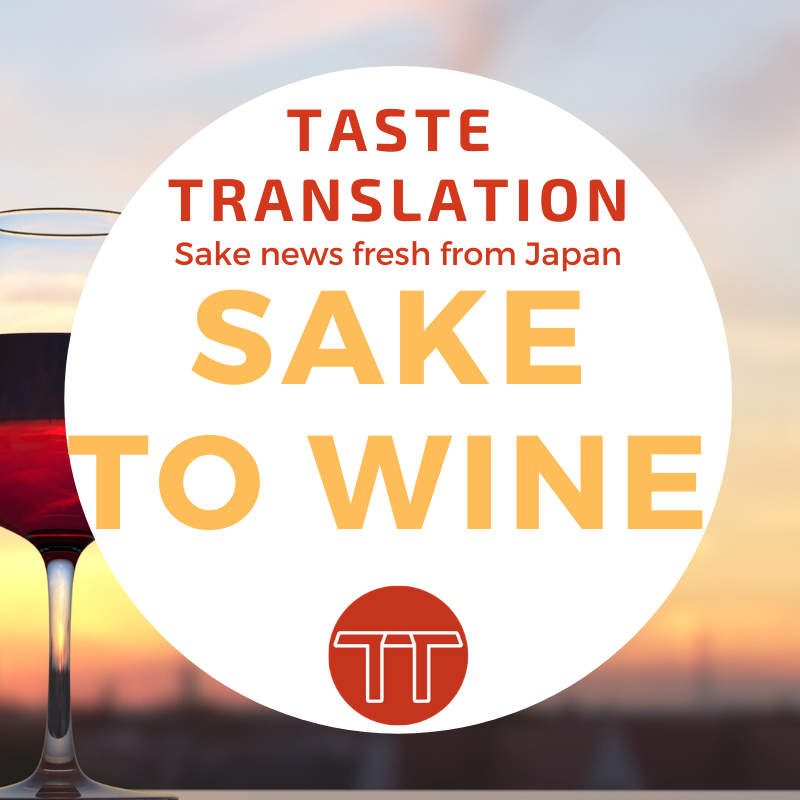 Reporting for Yahoo Japan News, Rie Nishikawa asks: what if a world-famous sake brewer made wine in Burgundy?

Not content with that, they’re about to release wine from their Domaine Kuheiji in the famed French wine region of Burgundy.

The brewery announced four types of wine in their first release, together with a sake make with rice they grew themselves, all under the banner of Terroir Kuheiji.

Kamoshibito Kuheiji has been served in establishments like 3-star Michelin restaurants in Paris and French “Palace” class hotels ever since its launch in 1997. [The article also says it’s the most popular sake label inside and outside Japan, but I’ll leave that up to you.]

Representing the trail being blazed by sake into Europe and the US, Kuno Kuheiji (15th generation head of Banjō Jōzō) found that his quest to make ever better sake led him to wine. Although their raw ingredients differ, sake and wine are both the fruits of brewing.

Kuno muses in an interview that wine comes out differently every year due to the condition of the grapes, and that terroir is everything in winemaking. He also speculates that if sake brewing doesn’t keep its connection to “terroir” – which he defines as the land or soil – then maybe it can’t really be called brewing.  If you can’t communicate the terroir, isn’t it impossible to deliver its true flavour?

The article continues to define terroir as climate and natural features, the environment of the land itself. These factors influence the flavour of all agricultural products, including wine.

Banjō Jōzō started making wine in France in 2013. They didn’t take over an existing winery, but instead started from scratch, gained experience themselves, and then after seven years launched their first series of four Burgundy wines.

They hold the same view of terroir for their new sake. Kano oversees cultivation of the rice in Kurodashō, Hyogo Prefecture, and went as far as to build a brewery beside the rice fields the company owns in spring 2020 so he could start producing sake as a true brewer-grower. [醸農一体, jōnō ittai. The term 農醸, nōjō, grower-brewer, seems more widely used.]

Brewing from the terroir. Banjō Jōzō is the only company making sake, white wine and red wine all based around this same theme, striving to express the full flavour of each region.

The Terroir Kuheiji range will start releasing on 24 May 2020. The first wave will be a set of one wine and the sake, followed by other releases with different combinations.

← Sake saves the world, or at least the children, allegedly When even the gods are saying stay home →