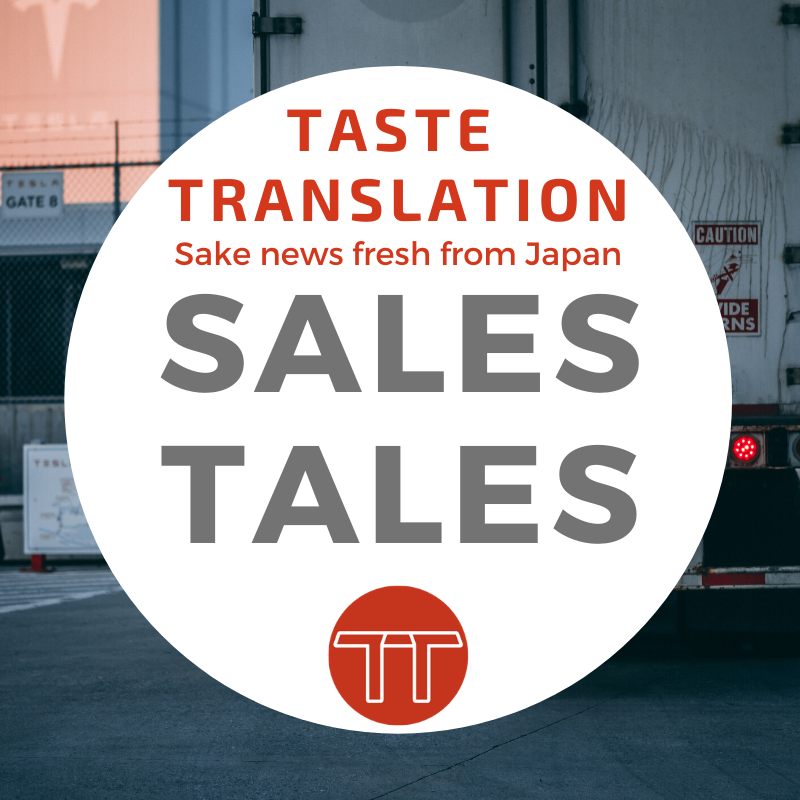 Oita Press carries a two-part interview with former president and chairperson of Sanwa Shurui, former head of the prefectural Board of Education, former head of Tourism Oita and winner of the Oita Gōtō Newspaper Cultural Award, Taichirō Nishi (82).

Sanwa Shuzō (Usa, Kyushu) released the barley shōchū Iichiko in 1979. It quickly became a household name all over the country thanks to its unusual aroma and PR strategy. Nishi painstakingly grew the brand alongside the company’s three founders.

Nishi says he really started appreciating how lucky he is after turning 80. Although he was unwell recently, an examination for an existing complaint also brought early detection of a different illness. He muses that it may be thanks to his father telling him to pray at a shrine every day when he was a child.

Last year marked 40 years since Iichiko was launched, although Nishi notes that it’s still a baby compared to “old” businesses that have been around for 100 years or more. He puts its success down to the three founders of Sanwa Shurui and their clear business principle of “profit is just a means, keeping the business going comes first.”

Sanwa Shurui had its beginnings back in 1958, when three sake brewers [造り酒屋, tsukuri-sake-ya, new term to me] in Usa City and the surrounding area jointly set up a bottling plant. This cooperative venture between the three companies was symbolised by the name “Sanwa” [三和, “three harmony”]. Nishi Shuzōjo, which was managed by Nishi’s father, joined them the following year and that structure remains in place today.

The three founders all had different talents. Shigeaki Akamatsu was an outstanding salesman, Eiji Kumanomidō was a highly competent accountant, and Noboru Wada was a skilled manager for the production department. (All three are deceased.) The company philosophy was also created by the three founders after intense debate. It was an incredible stroke of luck for the company, but most of all for Nishi, that these three men were present at its founding.

The circumstances a company finds itself in change over time, Nishi points out. The sake industry of that day was engaged in an unending price-cutting war of attrition, beer and Western drinks were becoming more popular and sake wasn’t selling any more. Barley shōchū was Sanwa Shurui’s ticket out.

Nishi was Sanwa Shurui’s first new employee, and in part two of the interview he reflects on a mistake that still haunts him. He travelled all around the country as a salesman, but one error he made nearly ended the company.

Nishi is the middle of five children and the only boy in the family, and often told that his parents spoiled him. Looking back and analysing what he was like when he joined Sanwa Shurui, Nishi says he was a serious honour-student type. Maybe a little weak or cowardly.

His father was worried about him, and so entered him in the volleyball team in junior high school. It required teamwork, and the club was good enough to win at prefectural level. Unfortunately, Nishi was always on the bench. So he knew very well what that felt like. There are positions like that in every company, aren’t there? He thought Sanwa Shurui was looking for people like that, and would value and reward them as salesmen.

Nishi graduated from the Department of Brewing and Fermentation of Tokyo University of Agriculture in 1960, and got a job at Sanwa Shurui as the first new employee after the company was formed. As a salesman, he travelled throughout the prefecture and also to Kita-Kyushu and Hyuga [a port city in Miyazaki Prefecture] visiting liquor stores and wholesalers to sell the sake Wakabotan. At the time there was little information on sales routes, and half of what is now National Highway 10 was still a dirt road full of potholes. He remember having to travel long distances in a day to save on accommodation expenses.

And it was when he had just joined the company that he made a mistake he still remembers to this day. He got an order for JPY 34 million (at that time, worth just under JPY 200 million today) from a wholesaler in Kita-Kyushu. The wholesaler came with a truck to collect the sake, and were to pay afterwards. The following day, Nishi found out the wholesaler had gone bankrupt. Based on what he could find out, they had sold off the sake as they drove back. He had trusted them blindly because they were a big company. He was careless. The incident taught him the painful lesson that the manufacturer has to be strong.

Nishi credits Shigeaki Akamatsu as the person who hammered sales knowledge into him. Taught him to play with babies and get wives on his side when he visited liquor shops. Nishi fondly reminisces that he learned so much from Akamastu. Nishi is still confident in his sales skills, but also thinks the essence of sales is an all-encompassing affection for the other person.