Brewing with the best of the best 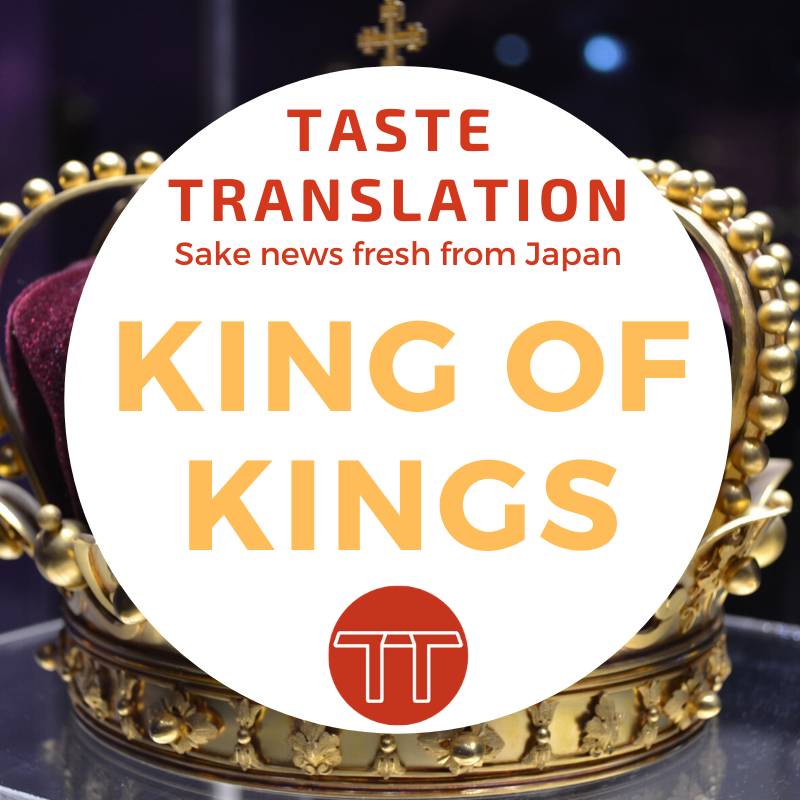 The Kobe Shimbun NEXT site reports that Asahi Shuzō (Yamaguchi), makers of Dassai, are brewing a limited edition junmai daiginjō made with 100% Yamada Nishiki harvested in the Fujita area of Katō City in Hyogo Prefecture, to be called Dassai Fujita when it ships this autumn.

Katō City started accepting applications in April 2020 from taxpayers who will send part of their taxes to the city under the “Hometown tax” [ふるさと納税, fursato nōzei] system in order to receive the limited edition sake as a gift.

Local farmers are promoting the sake by describing it as a chance to taste sake made with rice from the home of Yamada Nishiki.

Dassai is made only with the highest quality Yamada Nishiki from all over Japan. Fujita is classified as a Special-A growing area for its superb Yamada Nishiki, and has held an exclusive muramai-keiyaku [村米契約, village rice contract] with Asahi Shuzō/Dassai to supply them with rice for the last 12 years.

This is the first time Asahi Shuzō have brewed Dassai with Yamada Nishiki from a specific area. The special edition project came about after the Fujita producers’ group expressed an interest in drinking a sake made only from their own rice.

They were assisted by the Katō City Cultural Promotion Foundation, who approached Asahi Shuzō with them to make the request. The brewery agreed to use Yamada Nishiki from last year’s harvest to create a limited edition sake. Students at Katō Mikusa elementary school and new employees at JA Minori helped to transplant the rice seedlings the previous June.

The limited edition sake will be served for the first time at special tasting in Katō the day before the Yamada Nishiki Kanpai Matsuri [a festival held by Katō City, attended by 19 breweries using Yamada Nishiki in 2019]. Around one hundred bottles will be available to buy at the festival, while seven hundred 720 ml bottles will be sent out as gifts in return for tax transfers of JPY 14,000 under the Hometown Tax system.

The label will state that the rice is grown in Fujita, Katō City. A local official commented that they hoped the product would raise Katō’s profile not only through its flavour but also for making its local speciality products more widely known.

A few notes on this article:

Areas growing Yamada Nishiki rice are classified by the quality of the rice they produce (low number of immature or cracked grains, etc.). Special-A is the highest classification, and these areas – all in Hyōgo Prefecture, I think – are famed for producing the very best quality Yamada Nishiki.

Japanese taxpayers can choose to donate part of their taxes to anywhere – they don’t have to come from a that place or have any family there. The system was intended to compensate for depopulation of rural areas and the resulting fall in local tax revenue, but has generated criticism as it tends to benefit areas already famous for the local produce they give as return gifts.

The muramai seidō (村米制度) “village rice” system dates from the late 1800s, when a group of villages in Hyogo dealt directly or via intermediaries with breweries in Nada to sell the village’s crop for brewing sake. That’s not exactly what’s going on here, as Asashi Shuzō is in Yamaguchi Prefecture, but evidently it’s something similar.

This is in contrast to the sales route used by most rice growers today, which is to sell to the giant nationwide Japan Agriculture (JA) cooperative, which then sells it on to breweries.