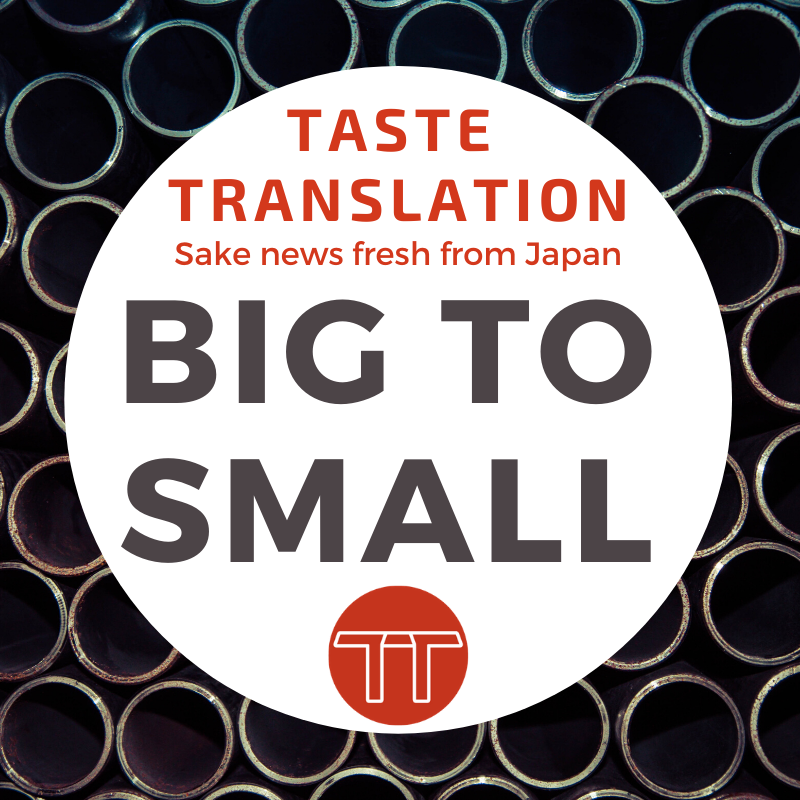 It’s always interesting to get some news from inside the sake industry, which is just what I found when I came across the “e-Academy” section of the Kita Sangyo site – the company supplies containers and closures for the drinks industry in Japan.

In their latest “Sake Statistics” PDF, they look at several changes over the last 30 years in the sake world, including the number of companies making sake overseas.

What’s particularly interesting about the chart in the top half of Fig. 1 is that it tracks not only the number of companies brewing sake outside Japan over the last 30 years but also their type – whether they’re “factories” or “craft” breweries.

A note at the bottom of the table states that “factories” include sites known to be producing sake where there wasn’t enough information about the company or where there’s a possibility the company wasn’t producing sake by legitimate or orthodox methods (e.g. synthetic products). There wasn’t enough information about China or Brazil, so there may be more “factory” sites than listed. Some Chinese and Korean companies ceased operating between around 1995 and 2000 but it’s not clear when, so those figures may be off by 1 or 2 companies.

← Sake news down under Maturing sake under a mantle of snow →