Sake news down under 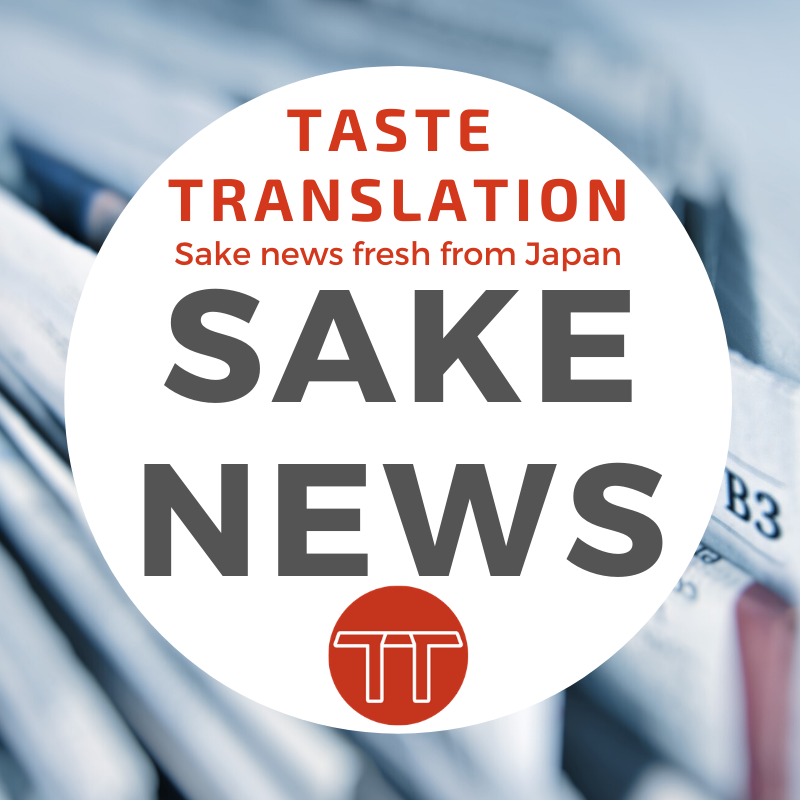 Sake is increasingly popular in Australia, not only in Japanese restaurants but also local ones. Australia also has its own highly individual sake breweries, and the place to find out about sake events in English is Sake News, run by Sydney-based Takeshi Endo.

Already a sake fan, Endo set up the site about a year ago. He was working on promotion of inbound tourism from Australia to Japan for a local company, and saw an opportunity to promote sake as well.

In his 25 years of living in Australia, Endo had yet to find one place with all the information on where to buy or drink sake for fans like himself, so he set one up. The site was regularly updated with sake-related events in his home city of Sydney as well as Melbourne and Perth. Working with three Australian journalists, Endo covered and reported on events in each area.

The site was careful to cater to the Australian point of view. Endo emphasises that it was crucial to leave behind any fixed ideas about what sake should be, from flavours to how to drink it. Sake had to be flexible to meet the needs of the local market, and he was careful to always present it in that way.

With differences between the two countries in mind, he was able to walk the fine line between appealing to Australian sensibilities and successfully communicating sake’s rich history and culture.

Endo spent the two weeks before launching the Sake News site travelling around Japan to visit sake breweries, making sure he knew the traditional culture well enough to introduce it to others. He saw how tōji in tiny kura deep in the Japanese mountains slaved away to create sake, which was then brought across the ocean to Sydney and enjoyed by Australians in elegant restaurants. The Australian drinkers came into direct contact with Japanese traditional culture, forming an attachment to Japan. Once he saw how it all fit together, Endo was struck by what a wonderful, romantic picture it painted.

Some kura were more advanced, while others were aggressively targeting overseas markets. Endo decided that he wanted to help these breweries and from 2019 looked into ways to support those who wanted to expand in Australia. In autumn 2019, he held a trade event in Sydney with five breweries from Gifu Prefecture. The assembled kura had an audience of around 50 restaurateurs and importers, who could taste their sake while speaking directly with the producers.

Sake trends in Australia change frequently, Endo comments. In recent years, the impact has been from Australia’s largest sake event, Sake Matsuri. It expanded from Sydney to Melbourne in 2018, with its third instalment last year. Where previously the only sake available had been from mega-producers like Ozeki or Kizakura, the last five years have seen the emergence of independent importers and a sharp increase in “craft” sake from small breweries.

One sake Endo has his eye on at the moment is the brand TOJI from Melbourne. Based on what’s on the site, the sake is made in Niigata from Niigata rice and water and sold in Australia, but there’s no information about which kura actually makes it. Endo has it down as his next story. TOJI bottles have a stylish black-and-white design, a clean break from traditional sake aesthetics. The label has a junmai ginjō and junmai daiginjō, and is sold by a Japanese/Australian couple. It’s stocked by an increasing number of local bars and restaurants, turning up in fine dining establishments and at pairing events. A 720 ml bottle of the daiginjō goes for AUD 65 (JPY 4,875) while the ginjō fetches AUD 45 (JPY 3,375) – significantly more than similar sake would sell for in Japan. Compared to local wine prices, an everyday wine in Australia costs around AUD 20 (JPY 1,500), a good wine AUD 30 (JPY 2,250) and a premium wine AUD 40-50 (JPY 3,000-3750). The range of sake pricing is around AUD 30 (JPY 2,250) for a junmai and AUD 45-55 (JPY 3,375-4,125) for a junmai ginjō. This leaves all sake, not just TOJI, as a luxury relative to wine.

Goshu sake, brewed from locally grown rice by Konishi Shuzo of Hyogo Prefecture, has long been famous in Australia. They’re not the only sake brewer, as Sydney beer brewer Yulli’s Brews is now producing its own sake. Yulli’s is known for its vast lineup of craft beers, as well as virtually non-alcoholic kombucha with ingredients such as mint and beetroot. They make sake with beer yeast and following a beer-style process, producing a highly individual result. They’ve only been making it for one season so far, but it’s already raising eyebrows.

Yulli’s Brews makes two types of sake, a nigori doburoku and a nama junmai, in atypical bottles with eye-catching labels. The nigori in particular puts on a performance as it bubbles up when opened, nearly spilling out, mixing in the lees at the bottom to turn the contents of the bottle completely white. As the brewery made the sake with the preferences of their beer customers in mind, it has plenty of acidity in the finish but also lots of lees to give it body. The Japanese brewer making the sake has no experience in a Japanese sakagura and has developed the brewing process themselves, resulting in an original method not limited by established ideas. Fans are already looking forward to a second season.

Endo notes that more bars and restaurants are starting to have sake lists as well as wine lists, and increasingly using Japanese ingredients such as shiitake, kombu, tofu and nori. Sake cocktails are popping up everywhere, while sake pairings at find dining establishments sell out almost immediately. There’s no question that both Japanese food and sake are slowly but surely gaining a foothold in Australia.

Endo’s dream is to have Sake News as the central media outlet for the Australian sake market. After a year, he has attracted the attention of those in the sake and food service industry but he wants more writers in more locations and more content including articles on sake winning awards in Japan. To achieve this, he’s offering local support to brewery owners who want to break into the Australian market while working to increase the number of Australian sake fans.