Maturing sake under a mantle of snow 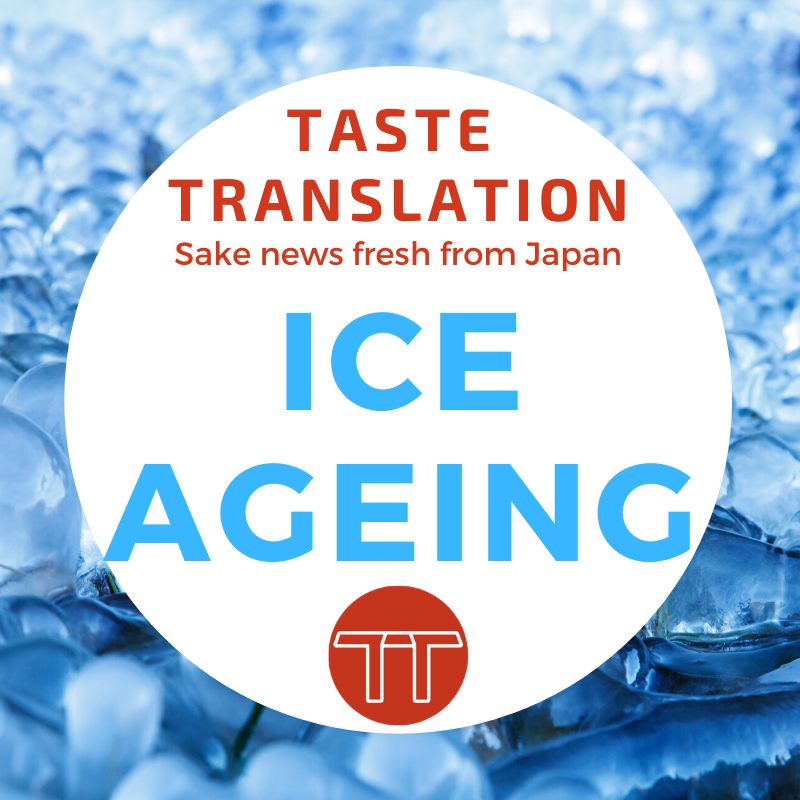 Ageing sake isn’t new, but breweries seem to come up with ever more inventive ways to do it. They’ve sunk crates full of bottles beside dams, stashed bottles away in old wartime shelters… and now they’re burying whole tanks of it in Hokkaido’s winter snow.

The NHK News Web site reports on the practice of setchū-chozō (雪中貯蔵, storage in snow) complete with footage of kurabito from the Takasago brewery digging the tanks out as the weather warms up.

Takasago Shuzō is based in Asahikawa, in the centre of Hokkaido. They cover tanks of their sake in snow in the neighbouring town of Biei every year, and buried a total of 10 kilolitres of sake starting in January 2020. As soon as the weather starts to warm up and the snow begins to melt they go to dig it out, and nine kurabito set out to do just that on 23 March 2020.

Once the snow was cleared, they popped open the tanks and ladled out some of the sake inside to evaluate how well it had matured. The company says that keeping the tanks covered in snow keeps the contents at a stable temperature around -2°C, which allows for consistent maturation that rounds out the flavours of the sake.

Tōji Yoshihisa Morimoto commented that both the aroma and flavours of the matured sake were well-rounded and it had developed an extremely soft mouthfeel, so he hoped as many people as possible would enjoy it. The snow-matured sake is released in Hokkaido in April.