A new sake rice from the land of happy 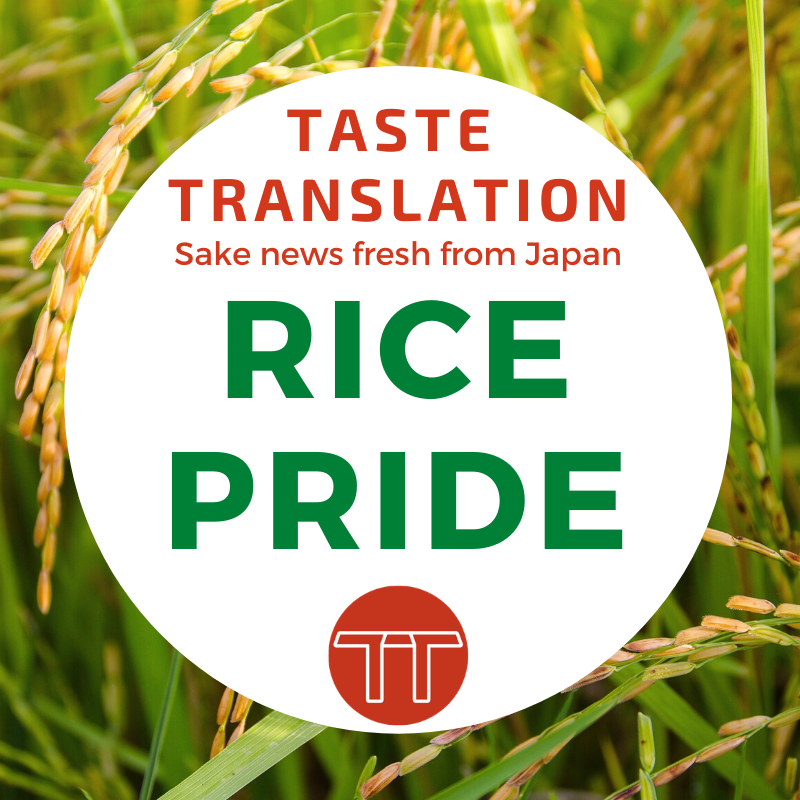 All are daiginjō made with rice, yeast and water from the prefecture. Masahide Saito of the Fukui Brewers Association commented that he hoped these would become representative Fukui sake by the time the Hokuriku Shinkansen starts operating in the prefecture. [The extension to Fukui is due to go into operation in FY2022.]

Seventeen sake brewers in the prefecture started brewing with Sakahomare in winter 2019 and together have a total of thirty thousand 720 ml bottles ready to ship, priced between around JPY 2,000 and JPY 5,000.

The sake should have been formally announced at the 2020 Spring Shinsake Matsuri on 11 April ahead of their release, but that event like many others was cancelled to help slow the spread of coronavirus. Restaurants, their main route of distribution, are also closing because of the crisis, resulting in each of the breweries reducing their shipping volume.

Saito said that they were asking people to buy a bottle of shinshu made with Sakahomare and enjoy it at home as a way of supporting their local breweries.

The Fukui Brewers Association is also holding a campaign to celebrate the new sake-specific rice where participants can win a bottle of local sake. One winner gets one bottle each from all 17 breweries, and 17 runners-up get one bottle from one of the 17 breweries (at random).

The Association also suggests giving the new sake as a gift to fathers who like to drink alone at home or to a son newly graduated from university and starting work at a new company as a wish for good luck. [The first character of Fukui Prefecture is the character for luck or prosperity. No comment on the sexism.]

The campaign is open to anyone aged 20 or over, one entry per person via the Association’s site until 11 May.