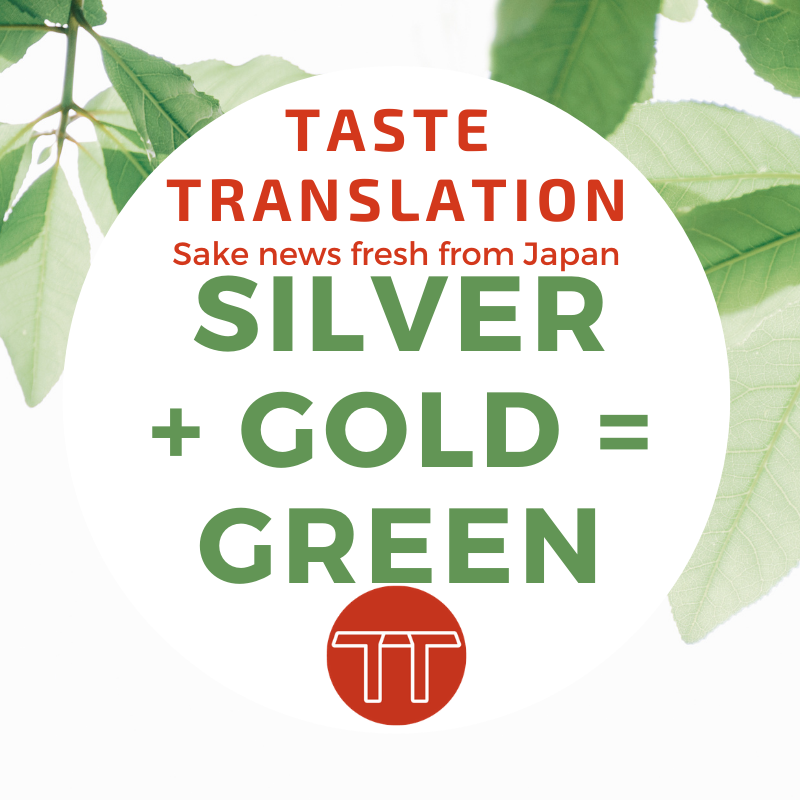 The Shokuhin Sangyō Shinbunsha reports on the results of the 20th U.S. National Sake Appraisal, announced on 23 October 2020.

There is also an Emerald Award, given to the brewery with the highest number of Gold and Silver awards won since the competition began in 2001. This year it was won by Gotō Shuzōten in Yamagata, makers of Benten.

← A sake taking a name from and giving back to the local environment Marie Chiba, Riedel and more at pairing sessions in Tokyo →