How to hold a brewery open day when closed to visitors 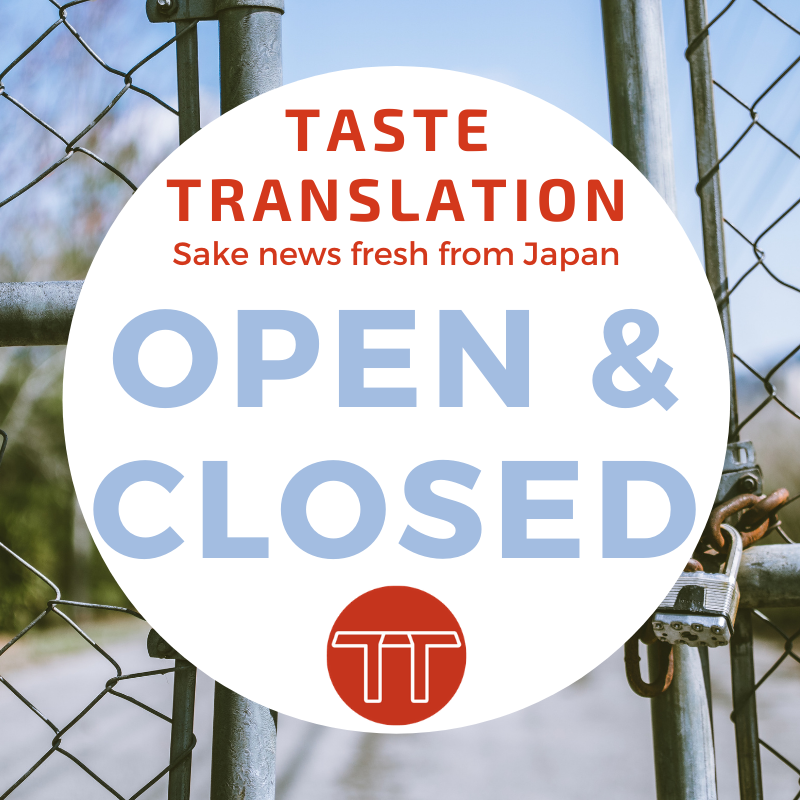 The Amagasaki Keizai Shimbun carries a press release from megabrewery Hakutsuru in Kobe stating that they will be holding an autumn online “open day” and event all day on Saturday 10 October 2020.

After having to abandon plans for an open day in the spring, the brewery came up with a way to engage their fans while also getting them to stay safe.

The brewery buildings themselves are normally open to the public during open days, but due to the continuing pandemic they’re replacing in-person visits with online ones – and even letting virtual visitors see more than regular ones can.

Hakutsuru is based in Kobe, led by CEO Kenji Kano and has capital of JPY 495 million. They decided it was impossible to hold any event that would draw large numbers of people so long as the coronavirus was still spreading, and so gave up on holding an open day again after cancelling one in the spring.

Proposals for holding some kind of event for people disappointed by the cancellation of the usual brewery open day were discussed by the company’s executive committee and finally they decided to use their online shop to allow people inside the brewery – from a distance. And they made it all the more interesting by taking virtual visitors to places inside the brewery where normal visitors can’t go. Hakutsuru staff are also teaming up with editor in chief Koike of specialist news source SAKETIMES for a panel event.

Freshly pressed not-yet-filtered sake called tareguchi (垂れ口) and “lucky dip” bags, popular at the regular brewery open days, will also be on sale. Tareguchi was previously only offered for tasting so this is the first time it will be available to purchase, in 300 ml bottles.

The company asks anyone who would normally come to the open day to help ensure everyone’s safety by avoiding the san-mitsu (三密, the “three close/closed situations” highlighted as part of the Japanese pandemic response – namely enclosed spaces with poor ventilation, large gatherings where people are close to one another, and speaking while in close proximity to others).

Limited numbers of people will be allowed at the brewery at any one time, managed by paid online advance reservations, and even then they can only access a drive-through tent set up outside the Hakutsuru Sake Brewery Museum during an allocated half-hour time slot.