Do you know how many people know Sake Day? 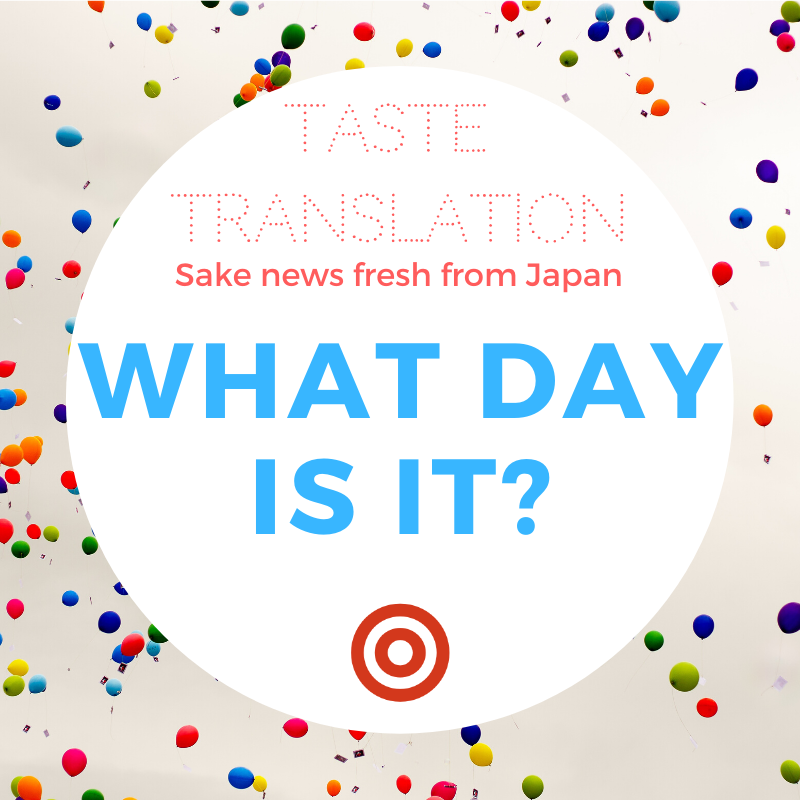 The Kankō Keizai Shinbun (Tourism Economics Newspaper) surveyed 100 people online between 16-22 October and asked them if they knew about days celebrating various forms of alcohol in Japan. The survey was only given to people who said they drank alcohol.

The correct answer is – Tachinomi Day. [立ち飲み, drinking while standing] Why? Because 11-11 looks like a line of people standing and drinking, of course. There are plenty more alcohol-related days, but how many do drinkers actually know?

Out of all these alcoholic days, the top place was easily taken by Sake Day on 1 October which over 50% of respondents had heard of. The date was chosen because back in the Edo Period, when sake was brewed only in the winter, the beginning of October marked the start of the brewing season. “Nihonshu de Kanpai” [Cheers with Sake] events are held all over the country on this day every year.

10% of people had heard of Tachinomi Day on 11 November and Sour Day on the 30th of every month, and all other days had less than 10% recognition.

The survey also asked how many respondents drank the alcohol in question on its special day, and sake came out on top again with 40% drinking sake on Sake Day. Nihonshu de Kanpai events have been used more and more in recent years to create opportunities to drink sake on the day.

Looking outside of Japan, 100% of survey respondents had heard of Beaujolais Nouveau Day. Embargos on the newly brewed wine are lifted on the third Thursday in November, the day with probably the highest consumption of wine in Japan.

Although 46% of respondents said the new wine they most wanted to drink this year was Beaujolais Nouveau, there is a challenger. 43% were instead looking forward to tasting Yamanashi Nouveau, made from indigenous Koshu and Muscat Bailey A grapes, was released on Sunday 3 November in the middle of a long weekend. [Culture Day falls on the weekend so Monday 4 November is a bank holiday in Japan.]