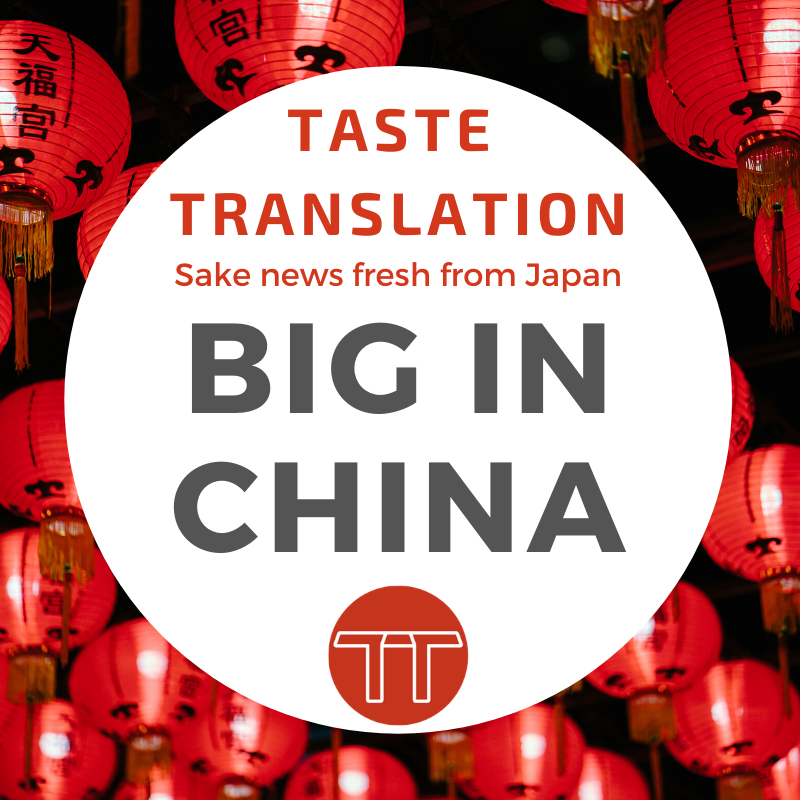 The Japan External TRade Organisation (JETRO) site announced that 2020 will see the launch of Nihonshukan (日本酒館, sake hall) on China’s number 2 ecommerce retailer, Jīngdōng. The new retail venture will showcase at least one sake from each of Japan’s 47 prefectures.

JETRO collaborated with Jīngdōng (JD.com) and Frank Japan, the only Japanese legal entity financed by Jīngdōng, to open the Nihonshukan on 20 December 2019.

Nihonshukan is part of JETRO’s JapanMall initiative [which helps to get Japanese food products into overseas ecommerce sites] and aims to develop the Chinese ecommerce market for sake from all over the country.

The project is the first time JD.com has created a sales platform for a specific country and product. The platform was created entirely by JETRO and Frank Japan, who will also help to find and promote products. JD.com will host the platform and use “big data” for sales promotion, while Frank Japan sells the products and manages Nihonshukan.

The hope is that being on JD.com will bring consumers into contact with a wide range of sake, including from producing areas that are not yet well known in China, and produce some popular products.

There has been an explosion in the numbers of Chinese tourists visiting Japan and also Japanese restaurants in China, increasing exposure of Chinese consumers to sake and increasing awareness. China is also seeing a move towards more health-conscious lifestyles which includes turning away from the previous favourite high-strength baijiu (a Chinese distilled spirit made from grain), opening a potential opportunity for lower-strength sake.

Export statistics show that exports of sake to China over the last five years (2013-2018) have increased over seven-fold. China is expected to overtake Hong Kong in terms of export value in 2019, which will put it in second place behind the USA for sake exports.

The article neatly dodged a question I hoped there was an answer to – namely the “areas subject to import controls”, which includes Fukushima and surrounding areas hit by the 2011 tsunami and nuclear disaster. So not entirely clear how all prefectures will be represented if China still isn’t accepting any produce from some of them.