Where is the birthplace of sake in Japan? 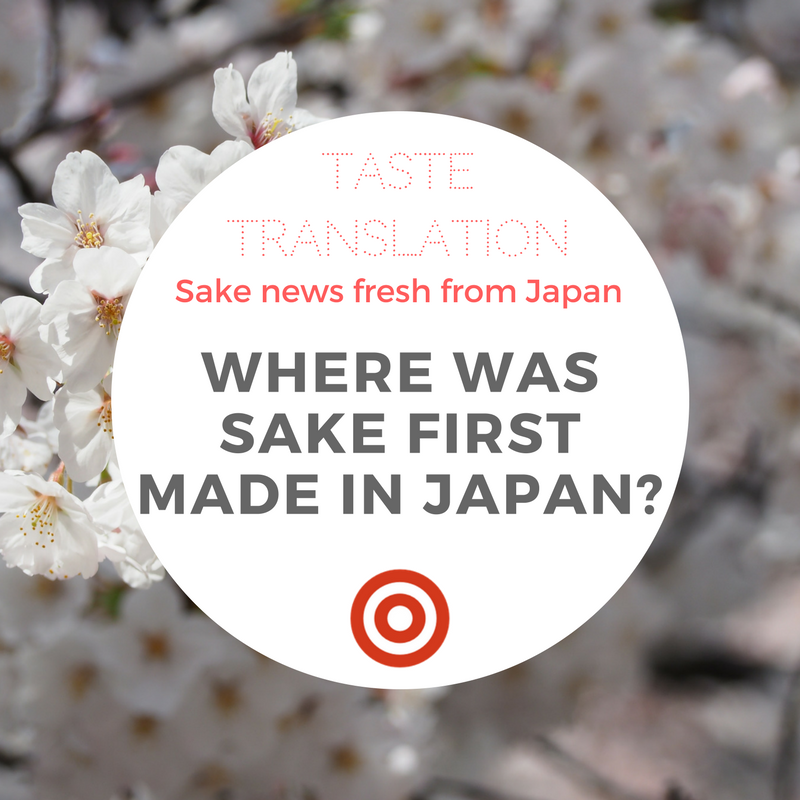 According to K. Masami of Rocket News 24, there are two competing candidates for the birthplace of sake in Japan: Nara, or Itami in Hyogo Prefecture.

Nara’s claim to be the origin of sake rests on the tradition of brewing in Buddhist monasteries. Shōryaku Temple is said to be the first place to brew sake, back in the 14th century.

The story seems to be that yeast and koji were found in a river flowing close to the temple grounds and rice was grown in the temple gardens, providing everything needed to develop advanced brewing skills. The brew was even called Bodai-sen (菩提泉, Buddha’s Spring). And unlike the cloudy white dobukuro home-brew, it was clear – one of the distinguishing characteristics of modern sake, which is also called seishu (清酒, clear alcohol).

Or did it come about by accident in Itami? The story here is that Yamanaka Yukimoto, eldest son of 16th century Warring States period general Yamanaka Yukimori, settled in Itami and started brewing sake, then accidentally dropped ash from a cooking fire into a sake container, where some sort of charcoal fining clarified the cloudy liquid to produce clear sake.

She speculates that the secluded nature of temples meant that they weren’t able to publicise what they were doing, whereas sake made in Itami was distributed widely – even taken to the capital Edo (former name for Tokyo). But whichever you consider to be the true birthplace, you can’t go wrong as they produce delicious sake.

[bctt tweet=”Where is the birthplace of sake in Japan?” username=”tastetrans”]