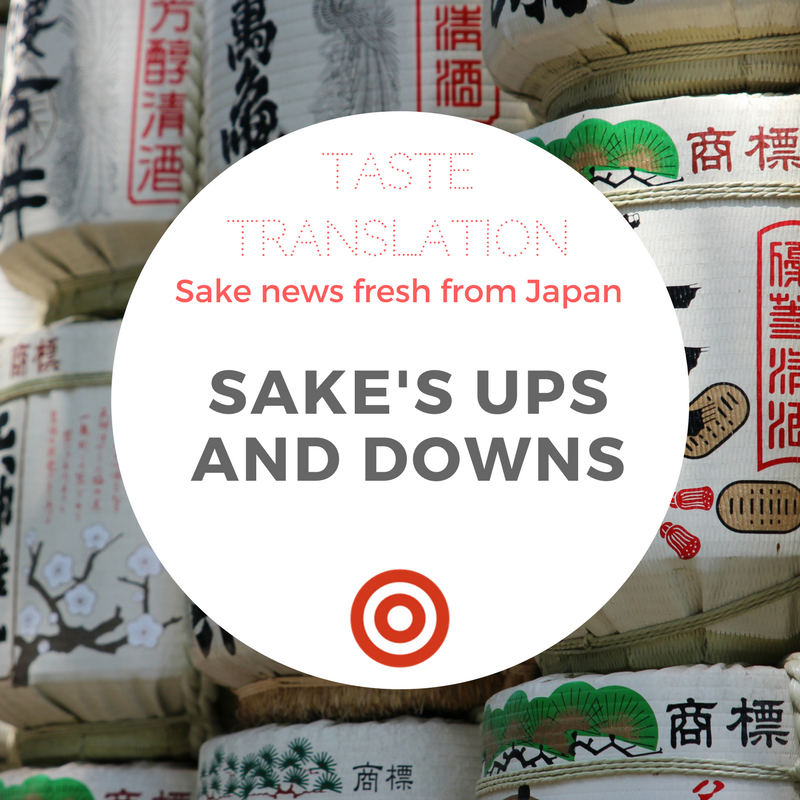 Thanks to Sake Jōhō (Sake Information) for today’s story!

The article is from the Mainichi Shinbun Food section, titled “In the shadow of the sake boom increasing numbers of breweries are closing down – they can be saved in a positive way through acquisition”.

The article starts by pointing out that although many media outlets have recently put out special editions on sake, making it look like the industry is thriving, the sad truth is that the number of breweries forced to close down is increasing year on year. There are many reasons for this, such as accumulated deficits or having no-one to take over the brewery, and there are many breweries who are just scraping by. Yonezawa, surrounded by the natural beauty of the southern Japanese Alps and brewing their Imanishiki sake with the region’s abundant clear water and locally-grown sake-specific rice, was one such brewery.

Believing that the local sake brewery is an important element of a town’s tradition and culture, in 2014 Yonezawa became a subsidiary of Ina Food Industry, a well-established Nagano Prefecture food business with an 80% share of the market for kanten (also known as agar or agar-agar, a seaweed-derived gelling agent). The article also mentions cases where several breweries have become subsidiaries and operate together as a group, acquisitions of small local breweries by larger national ones, and managers coming in to the sake business from other industries. It’s difficult for someone who wants to start brewing sake to get a licence, so acquisition of an existing brewery is a viable alternative.

Yonezawa Brewery is located in the village of Nakagawa, in the middle of the scenic Ina Valley in Nagano Prefecture. The village is famous for the mountain scenery reflected in the river that meanders through, and also for agricultural produce such as mushrooms, vegetables, game and sake-specific rice. Ina Food Industry’s main aim in taking over Yonezawa was to preserve the area for tourism, and they see the brewery as one draw for visitors. For Yonezawa, becoming a subsidiary enabled them to do a complete overhaul of their facilities, completely transforming the brewery with the latest equipment. They benefited from Ina Food Industry’s state of the art chilling systems, used for making kanten, as well as brand new bottling lines, all conforming to the strict hygiene requirements of the food industry. It wasn’t so much an update of the facilities as the creation of a new brewery, although they kept the steel troughs used for gentle funa-shibori pressing.

The writer of the article concludes by reflecting that a takeover sounds like a negative event for a brewery, and in the past they would have agreed. However, this acquisition was positive in terms of Ina Food Industry’s desire to protect tourism in the area, and also promising in regard to using the research and development facilities of a large food company for sake, which is fundamentally a fermented foodstuff. The brewery will also open for free tours (reservation required) from the end of November, further contributing to the attraction of its scenic hometown.