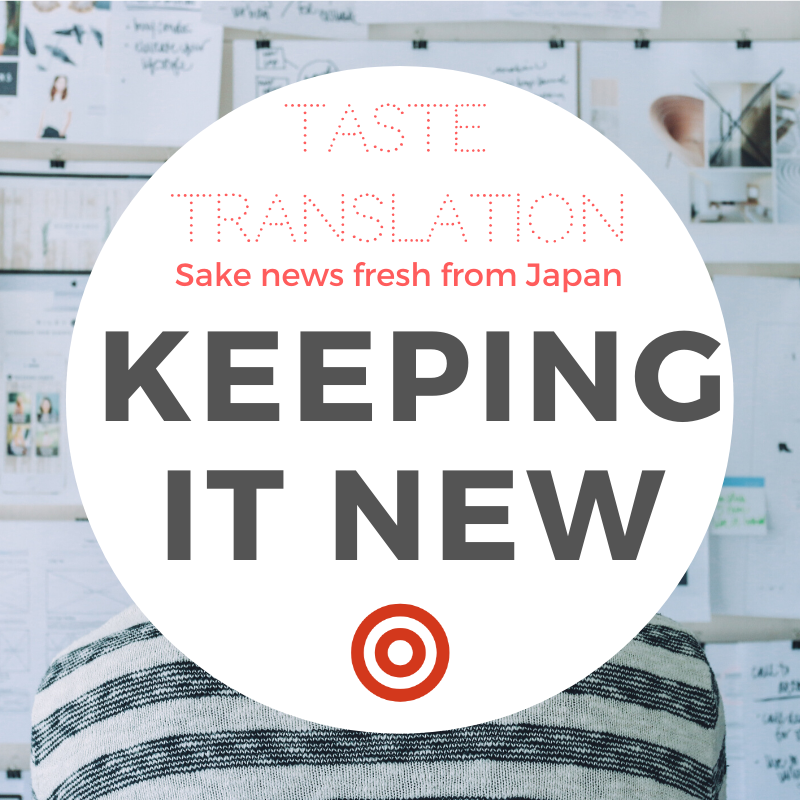 News site Jiji carries a press release from the sake-focused startup Naorai, based on Mikado Island in Hiroshima Prefecture and run by Kōichirō Miyake. The company won the Environmental Innovation Prize at the 7th Good Life Awards held by the Japanese Ministry of the Environment.

The Good Life project aims to encourage a more environmentally-friendly society. It finds and introduces environmentally and socially friendly initiatives from all across Japan, and disseminates information to promote action and stimulate communities. This year saw a record 243 entries from companies all over the country, and Naorai won with their project to encourage organic farming through sake.

Naorai started up on the tiny island of Mikado in the Seto Inland Sea, which has a population of just 20 people. One of their projects was just for the island, the development and sale of MIKADO LEMON sparkling sake made with lemons from previously abandoned farmland converted to organic cultivation.

Part of the proceeds were used to plant more lemon tree seedlings, in an effort to make Mikado a world-famous centre for organic lemon production. It was this project that attracted the attention of the Ministry of the Environment and won them the prize.

The company weren’t resting on their lemon leaves, launching themselves into a new project in November where they started crowdfunding to make a distilled sake from unsold sake made by small breweries in Hiroshima Prefecture and using the proceeds to convert rice fields to organic farming.

← Sake studies branch out A sake just for Taiwan →