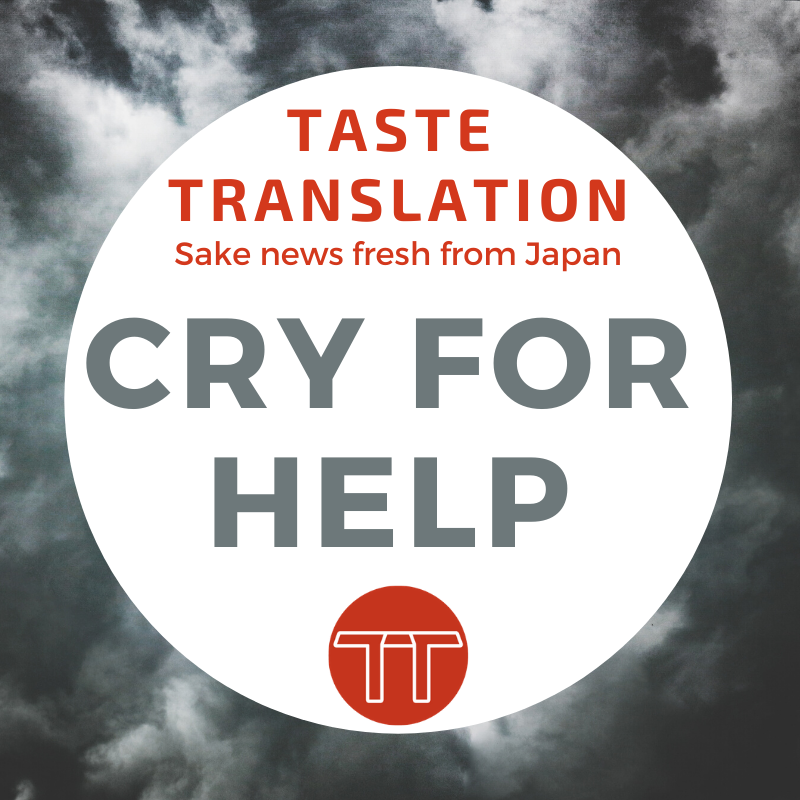 The coronavirus outbreak started to affect the country seriously in March, just as sake breweries were finishing their brewing season, and mass cancellation of events and forced restaurant closures led to a crash in sake sale volumes. Some breweries have been so badly hit they may not be able to afford the rice they need for the next brewing season.

In an attempt to counter this sake-specific aspect of the pandemic, a group of jizake sakagura have gathered on Japanese crowdfunding site Campfire to launch an appeal.

A polite message from the sakagura on the Campfire site says they have been making their own style of sake for hundreds of years thanks to the support of specific restaurants and individual customers.

Last brewing season started off normally, and they began wrapping up production in March as temperatures rose, looking forward to delivering this new batch of sake to those waiting for it. But that was just when infections started to spread in Japan, causing many restaurants to close at least temporarily, which led to a catastrophic drop in sales.

Many kura have already seen their sales fall to half their usual or even less, leaving them unable to afford the sakamai for next season. [酒米, rice for brewing but not necessarily sake-specific rice, shuzō koteki mai 酒造好適米.]

Needless to say, none of the breweries want things to end this way – they want to keep brewing next season and beyond. So they reached out across prefectural boundaries to band together and work towards this common goal. Admitting that this is a very painful request to make, they humbly ask for help.

The project describes itself as a cooperative venture between local breweries making very distinctive sake to find new sales routes. Smaller breweries such as these have limited production capacity, which locks them out of the distribution network used by the largest companies. They rely instead on sales to their local communities, selected restaurants and sake connoisseurs across the country. The collapse in sales due to the coronavirus epidemic could literally put them out of business.

Although the government has announced measures to support restaurants affected by the pandemic, it doesn’t extend to producers such as sakagura. This catastrophe brought them together to look to crowdfunding as a new way to connect with consumers.

They all brewed this season’s sake anticipating the smiles it would bring to the faces of those who drank it, but the places where it would have been consumed are closed. They want to do something to get it to its final destination, and for they themselves to survive.

The crowdfunding page says the project is initially led by 8 sake breweries, so it sounds like more may join.

More heartbreaking news… I first met Amabuki at the Salon du Sake in Paris in 2018, visited them in Saga in 2019 for their open day and met them again at the Salon du Sake in 2019, and was on the same team as Aoki Shuzō at ProWein 2019. They’re such wonderful, passionate people and I hope this turns out to be a good move for them and the other breweries.

← Sake pairing with candy - keeping it savoury, yet sweet Gin being made in Nagasaki again, by a sake brewery →