Gin being made in Nagasaki again, by a sake brewery 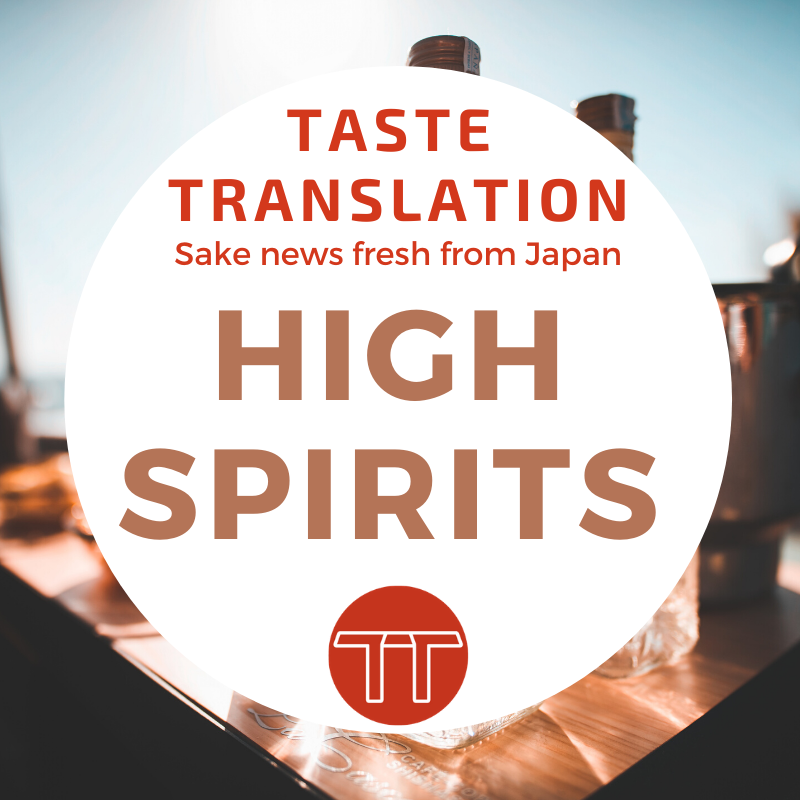 Yūki Konno reports for the Mainichi Shinbun on the popularity of a new gin made by distilling sake.

The city of Sasebo in Nagasaki prefecture is probably best known for Huis Ten Bosch, the Dutch-themed amusement park, or the Kujukushima Aquarium.

But it’s also home to the long-established sake brewery Umegae Shuzō who have developed their own gin called Yokitsuki (令月) by distilling sake.

And it’s popular, thanks to the especially sweet and refreshing aroma produced by locally grown rice and fruit.

The most popular gins in Japan are foreign-made, but gin was allegedly made in Japan in the Edo Period – in Nagasaki. And so Umegae Shuzō – obviously not ones to turn down a pun when it comes knocking – have poured their “Japanese spirits” into their Nagasaki gin.

The brewery was founded in 1787 and mainly produces sake in its own distinctive style. They decided to try their hand at gin after learning that the first Japanese gin was produced in the early 18th Century by a Nagasaki magistrate for the Dutch traders living on the island of Dejima.

The idea to produce gin came from company president Tetsuya Nagano. His younger brother Takeshi commented that Tetsuya was inspired to create a new history for gin production in Nagasaki by carrying on the work of this pioneer from over 200 years ago. Their gin uses carefully selected local ingredients, and underwent repeated production trials at the Nagasaki Prefectural Industrial Technology Centre.

Gin is commonly made from grains such as barley or starchy crops like potatoes, and the pure distilled alcohol is then given aromas from fruit, or herbs and spices. Most Japanese gins are based on shōchū, sake-based ones are still rare.

Sake develops an off-smell called hineka (老香, ひねか) over time, so Umegae Shuzō distill it within one week of pressing. They produce gin from autumn to winter, which overlaps with the busy sake brewing season, but Tetsuya Nagano insists that the freshness of rice is key to Yokitsuki’s quality.

The “botanical” element that adds aroma comes from five varieties of fruit including locally grown lemons and loquats, as well as plum branches. The first impression upon drinking is citrus, followed by the sweetness of loquat.

The brothers were going to export the gin if it didn’t sell, but their first batch of a thousand 720 ml bottles in October 2019 sold out, and a second batch of around the same size in January 2020 is almost gone too.

It takes about 2,700 bottles of sake to make 1,000 bottles of gin. Tetsuya Nagano comments that this makes the gin terrible from a cost performance standpoint, but it also shows them new potential for sake.

A 720 ml bottle of Yokitsuki sells for JPY 3,300 (including tax) and can be ordered from the brewery directly or from their site.

← Japanese sake breweries asking for a helping hand Sake from conbini? A top five to try →