Hakodate, Hokkaido gets first sake brewery in over 50 years 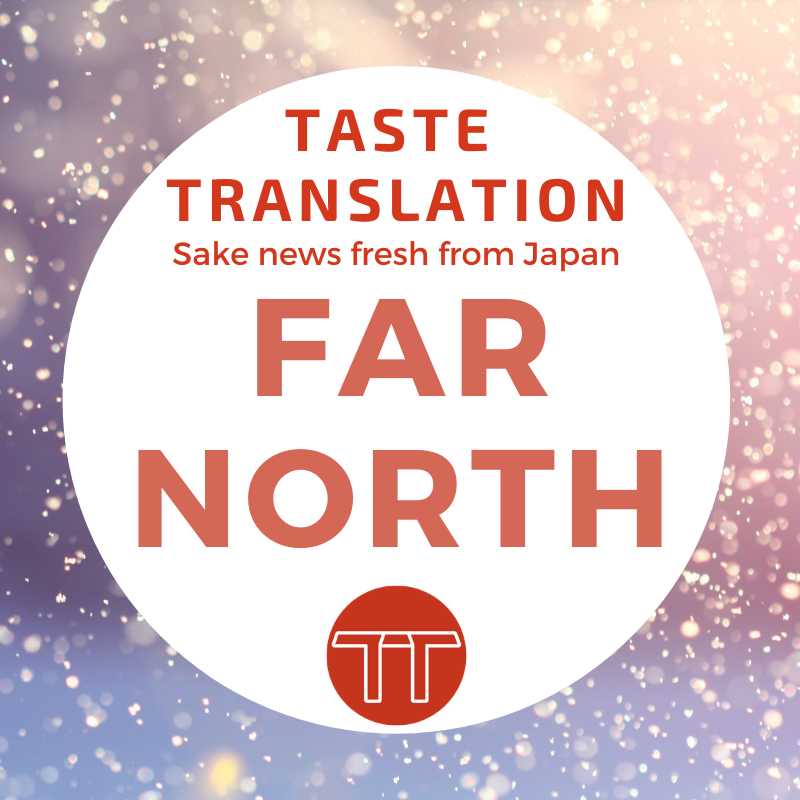 Yahoo Japan News covers a story from the Hakodate Shimbun Digital on Hakodate, Hokkaido getting its first sake brewery in 54 years thanks to a collaboration between Kamikawa Taisetsu Shuzō and a local technical college.

Kamikawa Taisetsu, headquartered in Kamikawa in the centre of Hokkaido prefecture and led by Toshio Tsukahara, announced on 28 August 2020 that they will build a new sake brewery on the site of the former Hakodate City Kameo Elementary and Middle School. The new brewery will use local rice and water, and also serve as a yeast and fermentation research site for both Kamikawa Taisetsu Shuzō and the National Institute of Technology, Hakodate College (NIT-Hakodate). Construction is scheduled to start in April 2021, and brewing in November 2021.

The site for the new sake brewery is leased from Hakodate city under long term contract by Midorigaoka Kōbō [緑丘工房] (Sapporo), parent company of Kamikawa Taisetsu Shuzō, and Hakodate Goryō no Kura [函館五稜乃蔵], a new company led by Terumasa Urushisaki and funded by local businesses to support NIT-Hakodate.

Construction costs are expected to be around JPY 300 million for the 1,000 m2 facility, which will house the brewery, shop, bar, and research area for NIT-Hakodate. Yearly production is predicted to be the equivalent of 100,000 x 720 ml bottles. Kawabata Shingo, current vice-president of Kamikawa Taisetsu and guest lecturer at NIT-Hakodate, was appointed as tōji [杜氏, master brewer].

Kamikawa Taisetsu was founded in 2017. It has also set up a sake brewery in the grounds of Obihiro University of Agriculture and Veterinary Medicine, making the planned Hakodate brewery its third site.

NIT-Hakodate has previously isolated and grown yeast from rapeseed [菜, na] flowers, and until now outsourced production of sake made with Hakodate-grown sake-specific rice Ginpū [吟風] to Konishi Shuzō in Itami, Hyōgo Prefecture. However, stakeholders who wanted to make truly local sake have dreamed of building a brewery in the area for many years. Kamikawa Taisetsu were approached to join the project, and convinced to do so in October 2019.

The last sake brewery in the town, operated by Nihon Seishu in Sapporo, closed and relocated in 1967.

Speaking at a press conference at NIT-Hakodate, Tsukahara (president of Kamikawa Taisetsu) said it was an honour to run the project with an accomplished sake research centre like NIT-Hakodate and they would endeavour to brew sake to the taste of the local city residents. Tadano, head of the college, said he was fully committed to the project as training and developing fermentation and brewing skills would contribute to the local area. There were also great expectations for the brewery facilities, with mayor Taniguchi predicting it would have a significant impact including promotion of sixth-order industrialisation and tourism. He also pledged the city’s support to the project.

← The secret to exporting 1/3 of production? All in the names One boy band performer meets rice from one field and a Kyoto brewery →