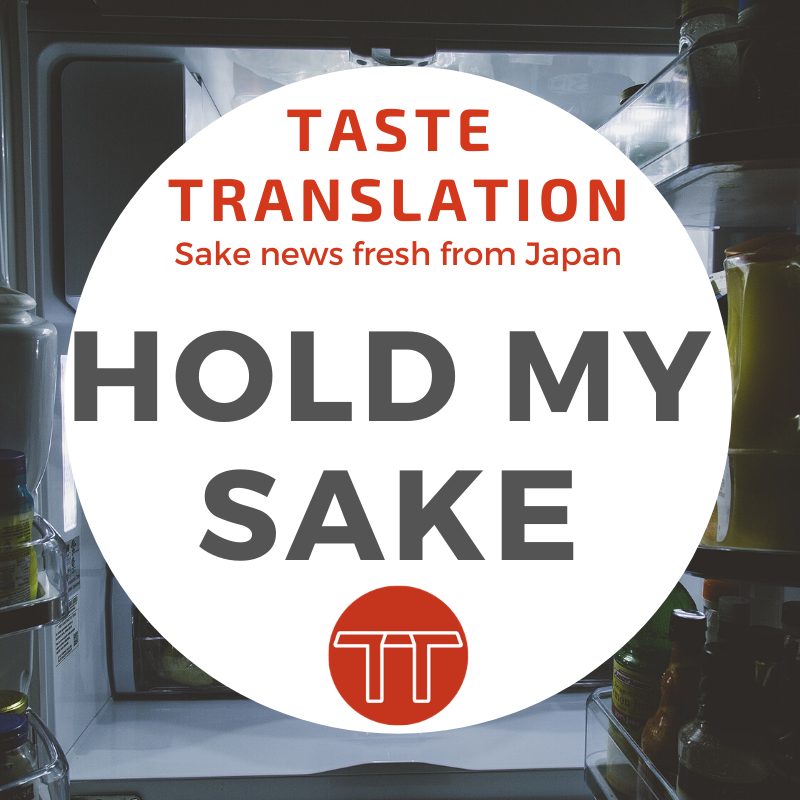 PR Times carries a press release for a new crowdfunding venture, this time aimed at helping sake brewers survive the pandemic – by maturing their sake at -5°C. It hit its target amount on the first day.

The project is the brainchild of specialist sake retailer Sakura Saketen, based in Ogaki, Gifu Prefecture.

Owners Yūichi Kondō and Takeshi Komazawa saw how badly sake brewers were suffering from poor sales and decided to support them through the Makuake crowdfunding site.

The crowdfunding project opened on 1 May 2020 and runs until 27 July, and aims to launch a new service where sake from all over the country is aged at -5°C, right before the point where it will freeze, and delivered to supporters when it’s at its peak.

Kondō and Komazawa see it as a way to help sake brewers all over the country who have been hit by event cancellations, restaurant closures and stay home advice. It took only six hours for the project to hit its target, and by the third day it had raised over 200% of the original amount sought.

The project consists of:

Kondō and Komazawa founded Sakura Saketen in 2013 after meeting at university. Struck by the lack of Japanese influence overseas during their year abroad, they decided to try to raise awareness of their favourite part of Japanese culture – sake.

They focused on exports as a way to counteract shrinking domestic consumption and also “re-import” better views of sake itself to Japan. They currently export to 13 countries and territories and are hosting “Online Nomikai with Kuramoto” to help sake breweries during the pandemic.

← When even the gods are saying stay home Sake pairing with candy - keeping it savoury, yet sweet →