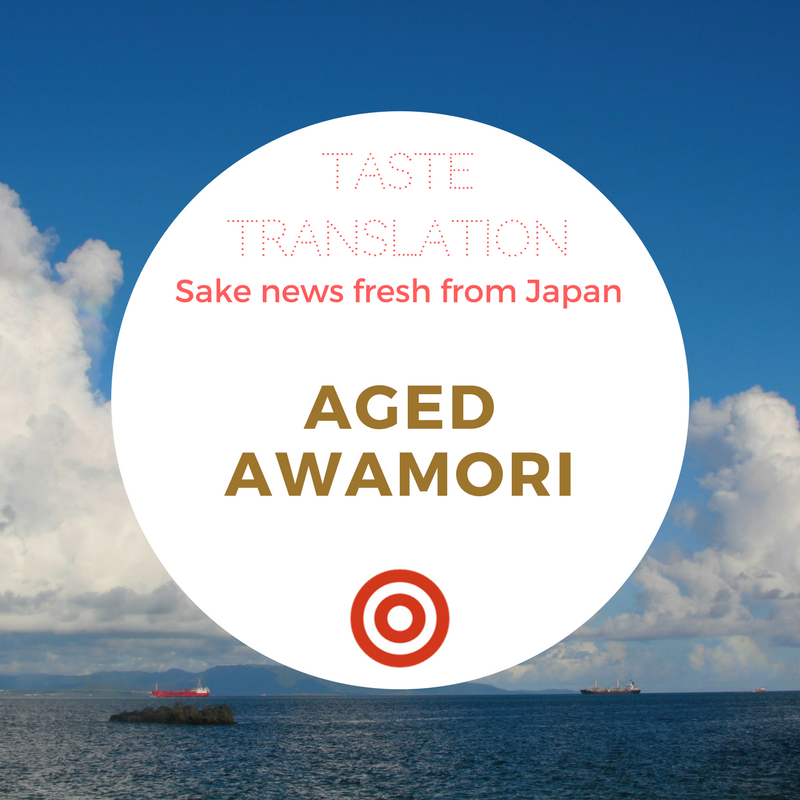 Awamori is an Okinawan traditional alcoholic drink made from long-grain rice and then distilled, putting them in a similar category to the mainland distilled spirit shōchū. The Okinawa Times reports on the release of two awamori that, despite the differences in production, are supposed to taste just like sake.

Both awamori are kusu, or aged, which is written with the same characters as the term koshu for aged sake (古酒), and sold by the Zuisen distillery in Naha. The eight year old Migaki is said to have the same refreshing taste as sake, while the 18 year old Omoro-Kame is supposed to have a well-rounded sweetness.

Milling the Thai rice used to make Migaki to about 2/3 of its original size purifies the flavour, and it can be enjoyed chilled or hot, just like sake. It’s very low alcohol for awamori at just 12%, so can be drunk straight. Once again, the target market is women and young people who aren’t in the habit of drinking awamori. It will sell for 1,296 yen (including tax) for a 500 mL bottle.

Omoro has a vanilla aroma and well-rounded sweetness from rice, and is a limited edition with only 300 bottles produced every year. Its 39% alcohol and a 720 mL bottle will cost 10,800 yen (including tax).

Sakumoto, head of the distillery, said he hopes Migaki will show how good awamori can be, and that Omoro will allow people to experience the depth of tradition behind awamori.