A Shizuoka sake brewery exporting 40% of their production 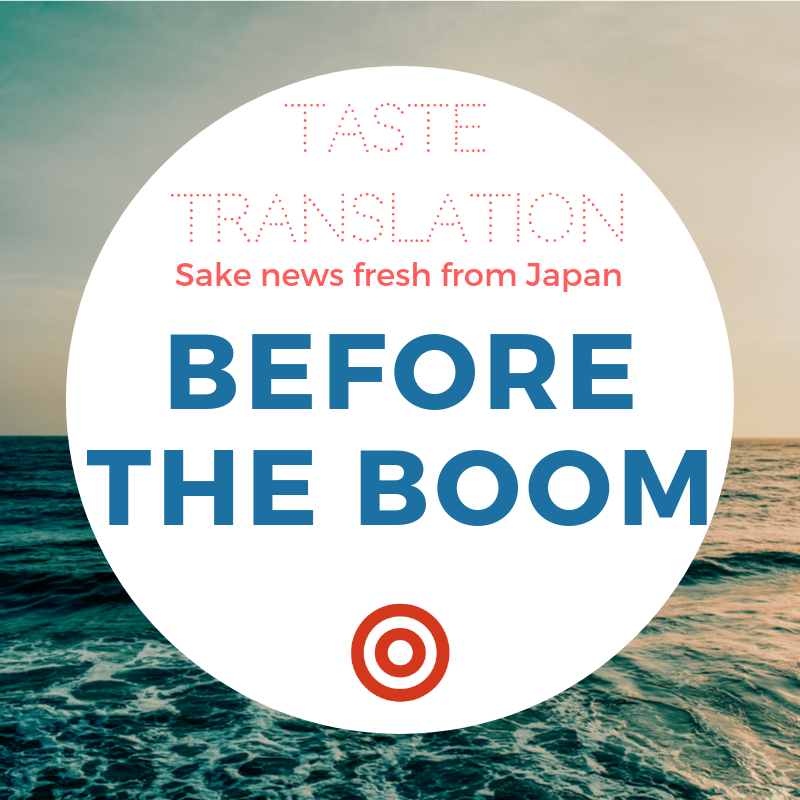 The Tokyo Shinbun Tokyo Web site notes that Japanese food is rising in popularity overseas, and lifting sake in its wake. But one Shizuoka brewery has been looking outside Japan for much longer, trusting that the wider world would come to love Japanese traditional culture.

Omuraya Shuzōba turned to exports 30 years ago, well before Japanese food was recognised by UNESCO in 2013. They decided early on to respond to falling domestic consumption by exporting 40% of the sake they produce.

The brewery was founded in 1632, the late Edo period. The only brewery in Shimada, Shizuoka Prefecture, Omuraya produce 1,500 koku (1 koku = 180 litres) a year of dry sake with a short finish under their flagship labels Wakatake Onigoroshi (若竹鬼殺し, Young Demon Slayer) and Onna-nakase (女泣かせ, Makes Women Cry/Heartbreaker?).

The brewery started expanding overseas around 1985, well before others in the area. Sixth generation president Kesaji Matsunaga (now 83 years old) took advantage of a US tour held by the Japan Prestige Sake Association to kick-start exports.

After many years of holding tastings, his New York audience were convinced enough of the merits of sake for him to start exporting. Although transport and foreign exchange costs made it basically unprofitable, Kesaji remembers, he was certain that Americans would be blown away by the taste.

He started working with a distinguished wine shop in New York, and Onigoroshi quickly gathered positive reviews as a great sake to drink with strongly-flavoured American meals because of its dryness and sophistication. This led to it being stocked in Japanese supermarkets and restaurants.

The brewery expanded into more outlets, and now are well-loved in 16 countries including France, the UK, south-east Asia and South America. Introduced so long ago in the US as “the” sake, their sales there increased substantially in the decade before Japanese food became popular.

Kesaji reflects that the company would have folded long ago if it wasn’t for their overseas sales. His aim now is to carry on spreading the word about sake culture. Seventh-generation president Takahiro Matsunaga (43 years old) comments that although the trend has been for Western food to come to Japan, it’s now time for Japanese food and drink to become better known outside the country and he wants to be one of the fore-runners who build that bridge from Japan to the wider world.

The article also touches on exports as a strategy for sake as the rate of nihonshu-banare (日本酒離れ, turning away from sake) continues to accelerate year on year. Shizuoka Prefecture statistics show that domestic consumption of sake in 2017 was 520,000 kilolitres, a drop of 100,000 kilolitres in 10 years. On the other hand, exports in 2018 were 25,000 kilolitres, a massive increase over the last decade. Shizuoka Prefecture has its own “Fuji no Kuni” (Land of Mount Fuji) Marketing Strategy to increase sales routes for local products in FY2019, including sake, which includes inviting the prefecture’s 27 sake breweries to business fairs both inside and outside Japan.