New range of sake that can even chazuke 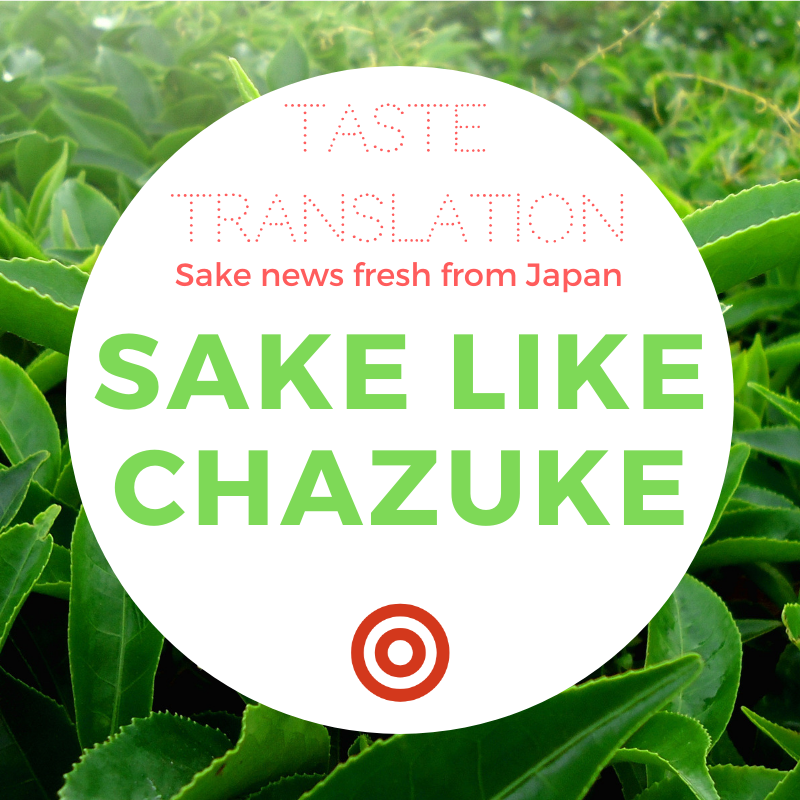 The Merumo site has a rather enthusiastic report from writer Haruka Mano on a tasting of a new type of sake sold under the brand HINEMOS.

It starts by waving the same old red flag, asking readers what they think of when they hear the word nihonshu [sake in Japanese] – high in alcohol and therefore hard to drink, what your dad (or even granddad) drinks, surrounded by people who keep going on about it… [Okay, that last one is new, but clearly efforts to “educate” are not always well received.]

In short, sake is difficult. But what about a new, sophisticated, low-alcohol sake?

sThe novel concept this range of sake bases itself on is time. Stylish and colourful bottles are decorated with large numbers representing times such as REIJI (midnight) or SHICHIJI (7 pm). Why time? It’s a familiar concept all over the world, and the name of each one gives an indication of its individual character and the time when you might want to drink it.

The article then goes on to describe this simplification of sake as attracting attention from both inside and outside the industry, and making HINEMOS the “Apple of sake” and its founder the sake Steve Jobs. [Absolutely no comment.]

Perhaps unsurprisingly after that bout of hype, the CEO of Rice Wine K.K., Yūta Sakai, is revealed as someone with 10 years’ experience in the IT industry. After becoming a father, he decided to start a business that would contribute to Japanese culture and founded the HINEMOS (終日, all day and all night) brand to mark the diversity of sake.

Six types of HINEMOS were presented at the launch, paired with dishes from up and coming chefs Akihiko Murata of the Suzunari kaiseki restaurant in Shinjuku, Tokyo and Naoki Yokoe of l’appartamento di NAOKI in Azabujuban, Tokyo. Three types of HINEMOS were served at a time with matching dishes, the first three from Murata and second three from Yokoe.

Yokoe joked that he drinks wine almost exclusively, to the extent that it has probably replaced any other red liquid in his veins. Used to pairing with wine, which has more acidity, he also made acidity his key for matching here, alongside the colour of the foods.

The author comments that although sake pairings traditionally emphasise complementing the food instead of contrasting with it, these tasting menus with a different type of sake and innovative chefs offer a new style.

The menu is available at Terunari in Shinjuku from 17-31 October 2019, priced JPY 10,000 (tax and service charge not included). Suzunari are offering a dessert pairing during the same period.

It was a bit difficult to find information on the sake, as there’s a popular open-source app in Japan with the same name, but the official site reveals the sake is from Inoue Shuzō in Kanagawa, founded in 1789 and better known for their Hakone-yama label.

The range is available to purchase from the site, and shows that SHICHIJI (7 pm) won silver at IWC 2019, KUJI won bronze, and NIJI won gold at Kura Master (presumably 2019).

A bit tangential, but two thoughts about this article.

First, not everyone wants sake explained to them. (I do, and I’m sure that gets in the way of my trying to get some people into sake.) Like a previous “quick start for sake” article that basically required WSET Level 1 before walking into a bar (4 not-so-simple steps to choose a sake) attemps to educate can alienate people who aren’t there to learn.

Secondly, showcasing sake‘s versatility – particularly by surprising people through great matching or by using the same sake cold and hot, as a drink and as an ingredient, is a great way to win over the heart through the stomach (and eyes and nose and mouth) instead of through the mind. And I say this as someone who has difficulty practising this one.