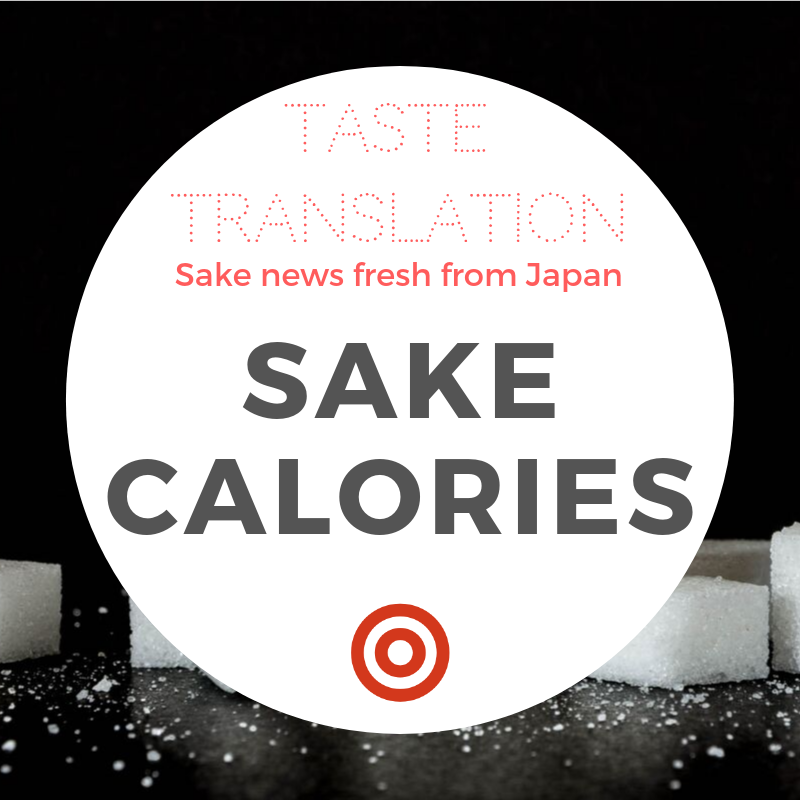 In episode 19, he takes the long way round by starting with the name of the new Yamanote Line station opening in 2020 between Tamachi Station and Shinagawa Station, announced in December 2018 to immediate controversy. The station will be called Takanawa Gateway but the name hasn’t been well received, taking a bashing on TV and online on an almost daily basis. There are lots of guesses flying around about how and why the name was chosen as well. Ōta jokes that the last time there was this much of a mystery surrounding the railways was Agatha Christie’s “Murder on the Orient Express”. He urges us to leave solving the puzzle behind the choice of name to the nation’s aspiring Poirots and look at a different question – why everyone seems so keen to criticise.

Going through the stations on the Yamanote Line, the stops are Shinjuku, Yoyogi, Harajuku, Shibuya, Ebisu, Meguro, Gotanda, Osaki, Shinagawa… Takanawa Gateway. It doesn’t fit. If someone asked you to pick the odd one out, most people would surely choose Takanawa Gateway.

But what if the options were Shinagawa Seaside, Tennoji Isle, Tokyo Teleport, Takanawa Gateway? Would you really go straight for Takanawa Gateway now? If you put it with the rest of the Rinkai Line stations, it fits right in.

The name Takanawa Gateway itself is innocent. The wrongdoing here is the unspoken rule of comparing it with the names of Yamanote Line stations. These unspoken rules are everywhere, and unless you unknowingly abide by them you’re going to feel that a lot of things that don’t fit.

What about sake? Ōta notes that a popular criticism people love to level against sake is that it’s high in calories and makes you gain weight. He decides to take a closer look at the truth or falsity of this claim, bearing these unspoken rules in mind.

Somehow you never hear people talking about that at an izakaya. Instead, you see lots of women opting for a highball (whisky and soda) instead of sake because of the calories. But just another minute, Ōta pleads, this comparison is for 100 ml of each drink so including soda water is against the rules!

Or, he decides, we can make new rules and evaluate all drinks on an equal footing.

The total volume of a highball with soda is about 500 ml, and the usual ratio is soda to whisky 4:1. In that case, the total comes to 240 kcal. Sake isn’t normally diluted with water or soda, so 500 ml will bring you to about 525 kcal. That’s a lot more calories for the same fluid volume.

But, Ōta asks for one more moment. Back in Rule #10 of Rules for Sake Men, he said you should drink an equivalent amount of water when drinking sake. Doesn’t that count in the same way as soda in a highball? If over half that 500 ml, say 60%, is water then only 200 ml is sake. That makes it 210 kcal, less than the 240 kcal in a highball.

Rule 3: Overall calories in a meal

Ōta takes it one step further. Beer and wine might have fewer calories per 100 ml than sake, but they’re drunk in different amounts and at different speeds. People knock back glasses of beer with high-calorie foods like karaage or gyoza, or drink one bottle of wine per dish with a multi-course meal. Sake is normally drunk in small quantities from ochoko while nibbling small side dishes like sashimi or oden. Ōta doesn’t get the impression that what he eats when he drinks sake is the most calorific choice.

Not all problems are absolute. Some are relative. When comparing one thing with another, you have to make sure you’re using the same rules or it’s not fair. Why? The important thing about using the same rules is that you’re looking for the real truth. “Gateway” is not a crime. It just doesn’t fit the unspoken historic and traditional rules of the Yamanote Line. It feels like a detective in a story from 100 years ago saying “OK Google, who’s the criminal?”

The announcement from JR East is a statement of their aim to create a space for international exchange, a new urban area where cutting edge businesses and skills can come together. If you think of it that way, “Gateway” isn’t far off the mark. As Poirot, the detective in Murder on the Orient Express, says: it is important to approach the answer slowly, without rushing. Let’s wait and see if the station name takes hold, maybe sipping an atsukan as we wait.

I talked myself out of my usual hatred for anything with the word “rule” in it to translate this one, and even so it ended up rather too self-indulgent for my taste.