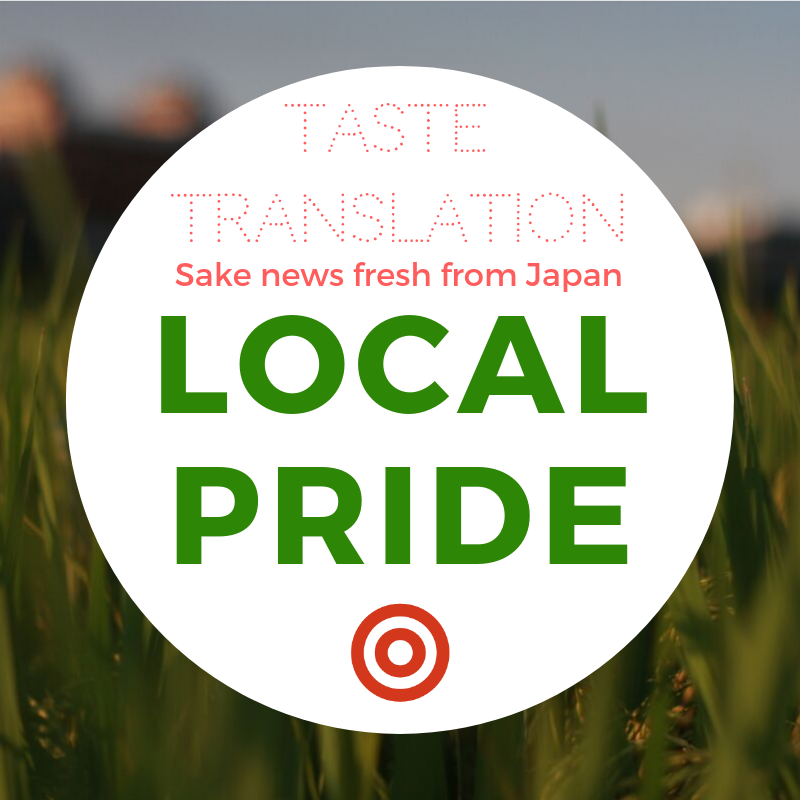 The Fukushima Prefecture Minyu Newspaper site Minyu Net reports that the quantity of ginjō-grade sake shipped out by the prefecture increased in 2018 for the fourth year running, which it credits to its status as best in Japan for six years in a row.

Analysis by the prefecture revealed that as of end November 2018, the amount of ginjō-grade sake shipped by the prefecture was 5.9% higher than the previous year (from amount of shipping tax). The figure should increase further once large end-of-year purchases are taken into account. Prefectural authorities see the four year run of increased sales outside the local area as due to increased consumer awareness of high quality, and plan to increase promotion for regional sake and increase sales routes in the new year [2019].

Fukushima Prefecture started collating data in 2014, and the amount of ginjō leaving the prefecture has been increasing ever since. Junmai is also moving up, although more slowly, with an increase of 2.2% on the previous year. However volumes of junmai have previously been larger than those for ginjō, so it still contributes substantially to the prefectural total. Winning the National New Sake Appraisal (a.k.a. Annual Japan Sake Awards) for six years in a row is cited as another factor underpinning the success of Fukushima sake.

Breaking down the sales figures reveals that volumes of low unit price ippanshu (一般酒, probably the same as futsūshu) are falling year on year, while the opposite is true for high unit price junmai and ginjō types. In 2017, junmai and ginjō made up 45.3% of total shipment volume. Volumes of honjōzō and ippanshu were expected to fall further, which the prefecture put down to consumers choosing quality over quantity.

Increased demand for junmai and ginjō was also marked for retailers inside the prefecture. Sales of local sake at the Fukushima Local Products Center built in December 2017 had increased by 188% year on year (as of 16 Dec 2018), accounting for one third of their total sales. The centre reported that the strongest sellers were junmai ginjō, daiginjō and junmai daiginjō, and that the prefecture’s six-year unbroken domination of the National New Sake Appraisal had primed the pump when it came to tourist purchases.

The prefecture is not planning to rest on its laurels. It’s aiming to sweep the boards at the next National New Sake Appraisal, extending their dominance to seven years in a row, and also increase media coverage and promotion of local sake from January 2019. Their strategy is to have as many people as possible taste Fukushima sake, weaving together the strong threads from their many gold medal-winning breweries.