Sake labelling regulations to change in 2023 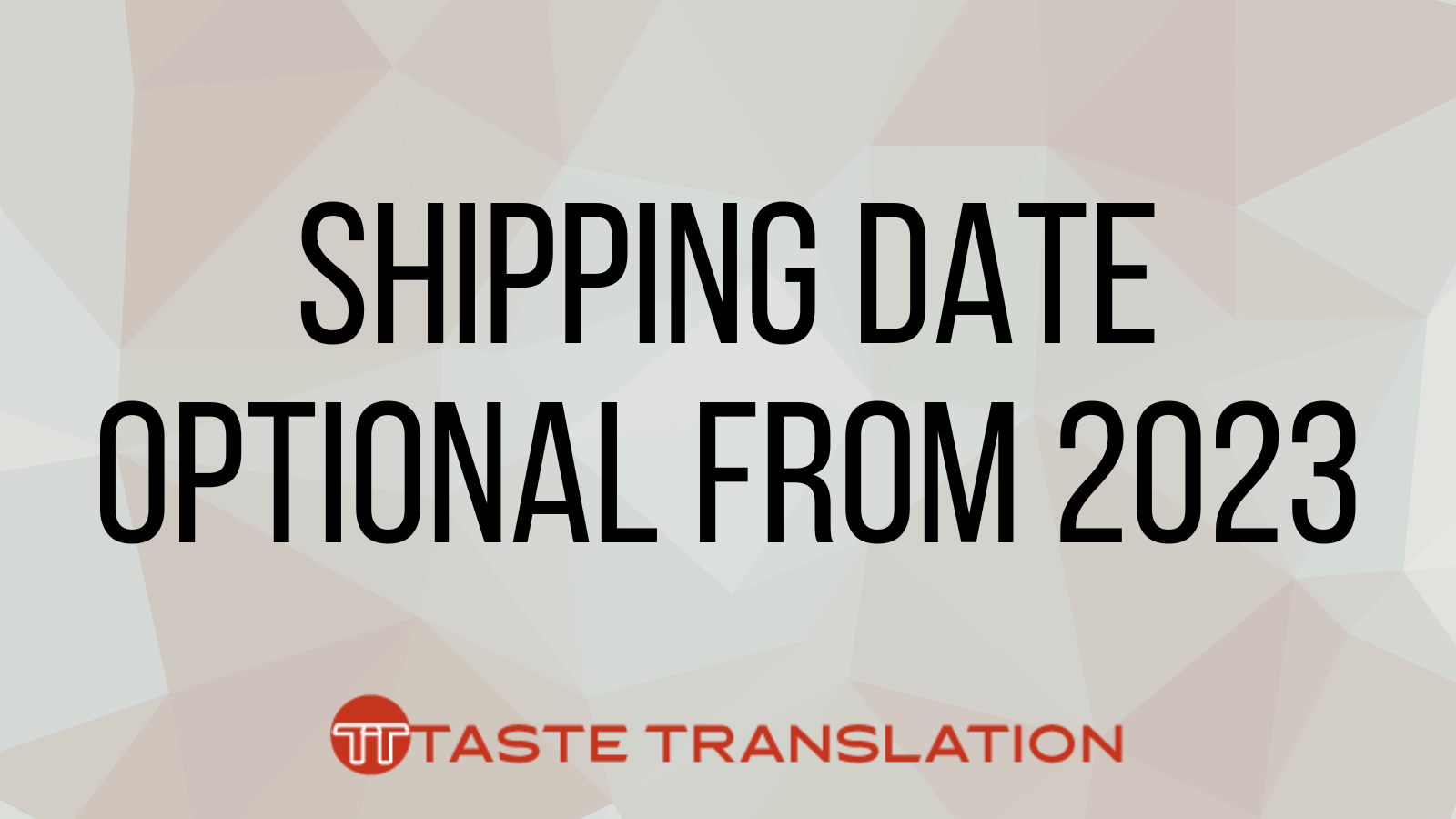 Part 3 of the look at the Japan National Tax Agency (NTA) 2022 report on the Japanese drinks business referred to their role in updates to the Labeling Standards for the Manufacturing Process and Quality of Sake (清酒の製法品質表示基準, seishu no seihō hinshitsu hyōji kijun) – and it turns out there’s one in process. A document issued by the NTA in January 2022 (PDF, Japanese) gives an overview of the changes, plus the actual change in the wording of the standards.

The standards define the current set of “premium” sake classifications (特定名称, tokutei meishō), and came into force in 1989. They specify minimum polishing, minimum percentage of kōji (rice with kōji grown on it), and brewing process for each classification, as well as mandatory, optional and prohibited information or descriptors for sake labels.

The NTA presents the changes as rectifying defects in the labelling sytem, with the aim of making sake easier to understand for domestic consumers and easier to export. There are two main changes:

I won’t go into the second one for now. (If you want the details covered in a future post, let me know!)

The changes to sake labelling are:

Making the production date optional is supposed to make the system more flexible and able to represent different types of sake more accurately, and also brings labelling into line with the international Codex Alimentarius (a compendium of food production, labelling and safety standards kept by the Food and Agriculture Organisation) and other food labelling standards.

The details of the change are a bit nebulous. The current requirement for the “production date” (which is effectively the date the sake is bottled or otherwise packaged for sale, or the date of release from the brewery) is being replaced by an option to label with a date which makes more sense for the specific product. The details are to be clarified by the Japan Sake and Shochu Makers Association (日本酒造組合中央会, nihon shuzō kumiai chuōkai, also known as the JSS).

The ability to list a wider variety of awards will no doubt be welcome, although it comes with an update to the prohibited list to ensure that a sake doesn’t make it look like it won an award when it really didn’t. Handling standards will be revised for sake that are some combination of undiluted (原酒), unpasteurised (生酒), stored unpasteurised (生貯蔵酒) and/or exposed to cedar (樽酒).

The new regulations will come into force on 1 January 2023, and  transitional measures will apply to sake shipped before that date.

The changes were open for public comment in March and April 2022, followed by notification to the World Trade Organisation (WTO) under the Technical Barriers to Trade (TBT) agreement. An announcement was to be made in late June, followed by informing the industry between July and December 2022 before the changes come into force on 1 January 2023.

If there ends up being no date on sake labels, I’m not particularly happy with that… unless I really know that a retailer can guarantee the handling of a sake all the way through the transport chain, the production date is something I rely on for an idea of how likely the sake is to be in good condition. (Basically, the less time it’s been out of the brewery, the less chance that something has gone wrong.) If I had a choice between a sake with a date and one without, I would almost certainly go for the one with.