One sake brewery trying to stay afloat during coronavirus 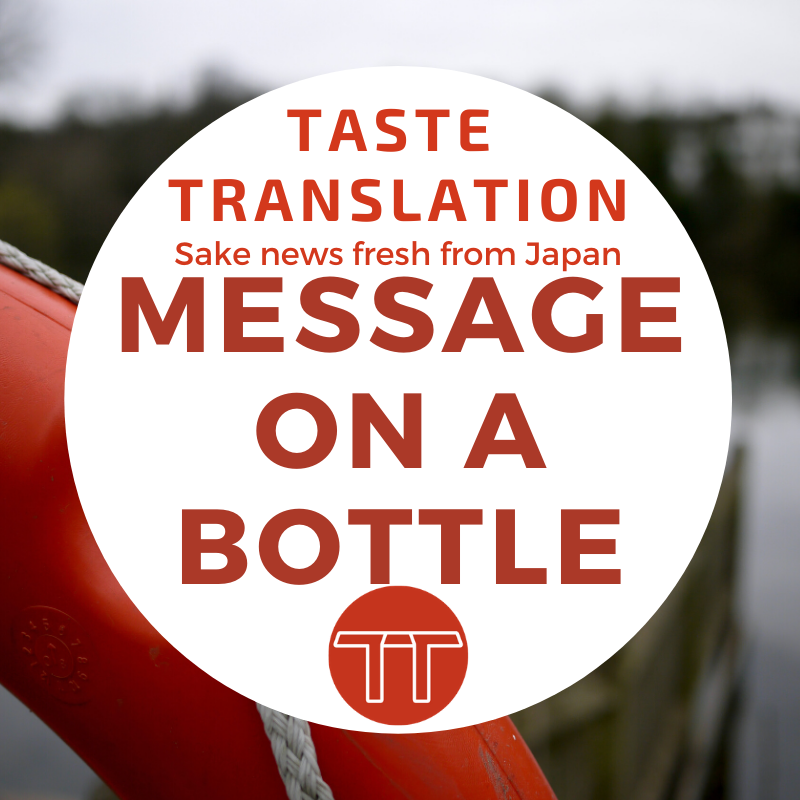 The global pandemic has left one Shiga Prefecture brewery high and dry after 10,000 bottles of junmai daiginjō brewed for export suddenly had nowhere to go.

Domestic demand is low but it also costs them to keep it in storage, so they’re selling it in Japan as a last resort, with the new name of 「たすけてください」(tasukete kudasai, “please save us”).

Takeuchi Shuzō in Konan started exporting early, 20 years ago, and focused on expanding their sales routes.

They now ship their sake to the USA, China and Hong Kong and sake for export makes up 13% of their total production, far more than the national average of 5%.

But the pandemic has meant no orders from their big markets, the USA and China, since February. They put the sake in cold storage to ensure its quality, but it cost them tens of thousands of JPY every month so they decided to sell it domestically. The name Tasukete Kudasai is a straightforward and direct expression of the brewery’s desire to survive, and was even written on the labels by hand by part-time staff to save on costs.

The Shiga Prefecture Brewers Association says that shipments for breweries in the prefecture in April 2020 is down by about half on the same period last year, a steep drop compared to the 20% average around the country. The Association speculates that people drinking at home are choosing cheaper sake from larger breweries sold in larger volume waxed cartons. Shiga Prefecture breweries mainly sell to hotels and izakaya, leaving them worse off in the current conditions.

Takeuchi Shuzō’s sales in May were just 35% of what they had been the previous year. The unique characteristics and high-quality Yamada Nishiki rice used for the sake brewed for export made it expensive to produce, and the brewery has discounted it by 30% from the list price. Brewery representative Taizō Matsumoto confessed that their other sake was not selling, and that other breweries in the prefecture were in the same predicament. He hoped that more people would drink Shiga sake, and please, save them.

A 720 ml bottle of Tasukete Kudasai retails for JPY 1,540, available from local retailers or the brewery site until the end of June 2020.