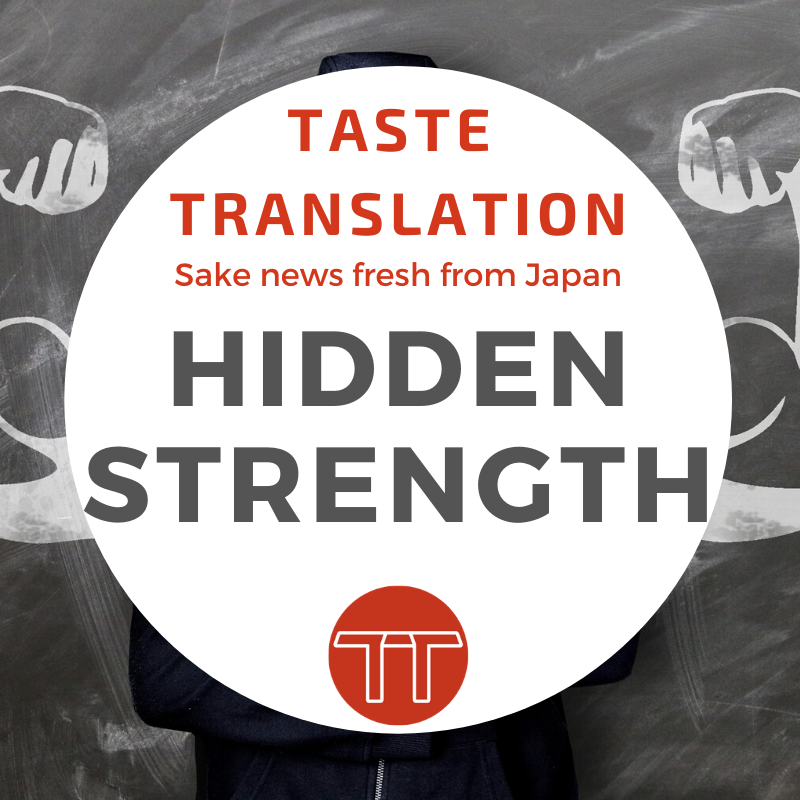 An article from Nomooo [“Driiink”] featured on Excite News addresses a much misunderstood topic – adding high-strength distilled alcohol to sake.

What is this jōzō [brewers’/brewing/brewed depending on who’s translating] alcohol and why is it added to sake?

The legal classification junmai – or its absence – indicates whether jōzō alcohol has been added to a sake or not. A junmai sake has no added alcohol. [Sake with added alcohol is called arukōru tenka, アルコール添加, but this is mainly an industry term so I’ll stick with “non-junmai”.]

If you don’t know sake to some level of detail, seeing added alcohol might give a negative impression. Isn’t sake with added alcohol cheap? And poor quality?

Junmai sake has become more popular in recent years, which may be behind the continuous decrease in alcohol added – down from 179.7 L per 1 ton of polished rice in July 2011 to 152.0 L in June 2015. (Calculated from 100% alcohol) [This summer-to-summer year corresponds to the sake brewing year, often abbreviated to BY.]

The result has been marginalisation of non-junmai sake. But there are reasons why this alcohol is added, and the end result of that addition is flavour.

The article then states its three aims: to clear up misunderstandings about this added alcohol, explain what it’s used for, and introduce a few fine examples of non-junmai sake.

So what is this brewers/brewing/brewed jōzō alcohol? Very basically, it’s distilled alcohol for use in food products, produced from plant sources (mainly sugar cane). It’s not a chemical additive. It also has no odour or flavour, so it doesn’t interfere with the flavour of the sake itself.

Most sake breweries buy their jōzō alcohol from large manufacturers, but a few produce their own! [One example is Ippongi, who distil their own sake to make their own jōzō alcohol.] Jōzō alcohol is usually purchased pure, at 100%, but diluted to around 30% when added to sake. If that sounds familiar, kōrui shōchū [the Japanese traditional distilled drink shōchū produced by continuous distillation] is diluted to 36% or lower, after which it’s often used to make chūhai [shōchū highball] or umeshu. So you may have had it without even realising.

So now we know a bit about what this jōzō alcohol is, why is it used? Sake is brewed and contains its own alcohol, so what do you gain?

First, you gain clear, light and fresh flavour as the added alcohol suppresses off-flavours [zatsumi, 雑味] caused by sugars and acids in the sake. Many non-junmai sake are dry [karakuchi, 辛口], as adding distilled alcohol at 30% to the fermenting mash inevitably increases nihonshudo [日本酒度, Sake Meter Value/SMV: a rough dry/sweet indicator where higher is dryer]. Other factors determine whether the final sake is perceived as sweet or dry, so you can’t go by nihonshudo alone.

That’s one reason for adding jōzō alcohol: to alter the flavour profile and draw out certain characteristics in the final sake.

Another reason is enhancing fruity aromas, known as ginjō-ka [吟醸香], that are particularly prevalent in ginjō and daiginjō sake. These aromas come from compounds present in the fermenting mash that are not soluble in water – but are soluble in alcohol.

If sake is pressed to separate the liquid from the remaining solids when the alcohol level is low, these aromatic compounds will remain in the solid lees [酒粕, sake kasu] and not the liquid sake. Adding high-strength alcohol around the time of pressing ensures that these aroma compounds are dissolved and carried over into the liquid sake. That’s one reason why sake submitted for competition is almost always non-junmai daiginjō.

Alcohol also has an important role to play as a natural sterilising agent, protecting the fermenting mash from contamination by unwanted microorganisms. Adding alcohol stabilises the sake as well, meaning it can be stored for longer.