The then, now and future of cup sake 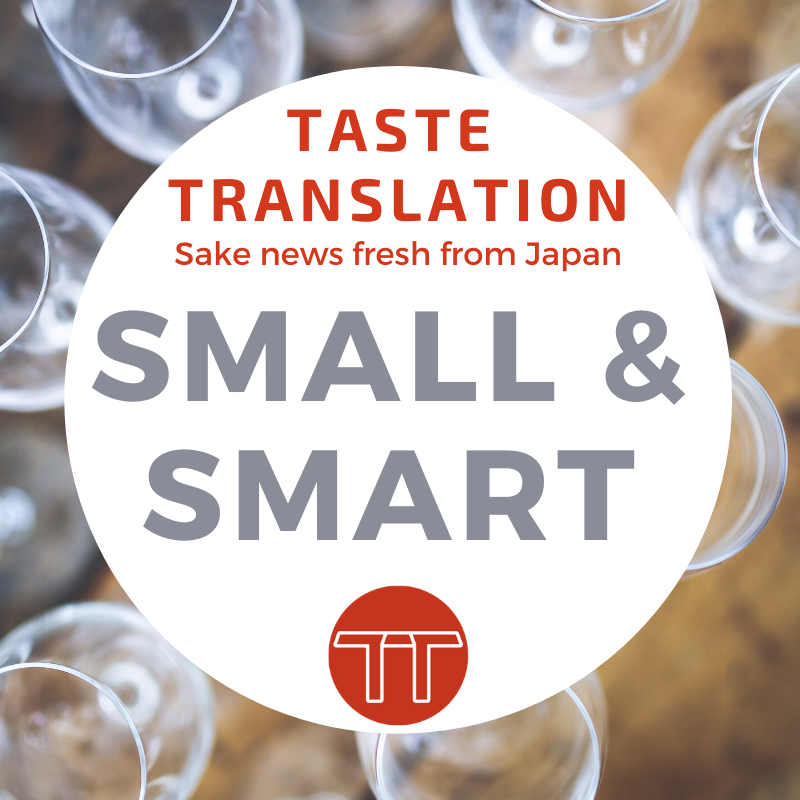 Minyū Net, the online version of the Fukushima Minyū Shinbun newspaper, reports on a recent survey of sake lovers.

Around 100 people identifying themselves as liking sake replied to a survey about one one-cup [180 ml] serving size sake put out by the Sakebunka Institute. [酒文化研究所, sake bunka kenkyūjo, sake culture research institute]

These 180 ml capped cups, sold to drink on the go and often decorative, are known as “kappu-zake” or cup-sake in Japanese.

The format was pioneered in 1964 by Ozeki, one of the small number of very large sake producers, ahead of the first Tokyo Olympics. Breweries all over the country quickly imitated the convenient single-serving concept, not just for sake but also other drinks like shōchū, umeshu and even wine. And this format is never seen outside of Japan. [Actually, I have seen small cans or in-flight size bottles of wine with cups attached in the last year, so I think they may have overstated this one.]

Although alcohol in cup format is commonplace now, it was first launched in Japan over half a century ago. As sake was mainly sold in 1.8 litre isshōbin [一升瓶] at the time, the novel One Cup Ozeki at just 1/10th the size was a huge hit as it was easy to carry when outdoors or on the road. It could be easily consumed in one sitting and didn’t take up much space, plus you could drink directly from the container. Other brewers flattered by imitating and there were soon over 2,000 brewers with one cup sizes, many with one each for ikkyū and nikyū taking it to a total of around 3,000 products. [Ikkyū and nikyū, first and second grade, refer to the two top grades of sake in the classification system before the current tokutei meisho.]

Today the number of sake breweries has declined to around 1,000, but about half of them sell multiple one cup size products so the total number on the market hasn’t changed that much. The materials have, from being all glass to also including paper, PET and recently lightproof aluminium cans.

The survey also asked if respondents had drunk any of the one cup sizes, and if so which ones. Again it was mostly sake, with 96% having drunk sake from a glass one cup, 59% from aluminium and 54% from a paper cup. Numbers were lower for shōchū at 29% for cup sweet potato shōchū and cup barley shōchū, 28% for cup kōrui shōchū and cup wine, and just 26% for cup umeshu.

The article speculates that the lower numbers for shōchū may be due to two interrelated factors: it’s higher in alcohol (usually around 25%) and usually mixed before drinking, not drunk as is. So the one cup format doesn’t make as much sense when you want to mix something with water or soda or add ice. One cup shōchū might have more success if they brought the alcohol levels down to 15% or so, similar to sake.

One cup wine is still relatively new, so the fact that 28% of respondents had tried it was impressive. The 2019 Family Income and Expenditure Survey by the Ministry of Internal Affairs and Communications (MIC) showed that Japanese families with a head of household in their 30s, 40s or 50s were spending more on wine. Wine has turned into an everyday drink, which could explain the demand for one cup sizes and predict future success.

Although most respondents (63%) knew about one cup umeshu, only 26% had drunk it so more effort needs to be made to get people to try it.

The next question was about what people want to drink in one cup format! The top answers were high-quality premium sake (66%) and hard-to-find popular sake labels (55%). What a turnabout for the image of one cup sake!

Coming in at nearly a third of responses were a cluster of answers related to packaging and design, a special feature of cup sake. Stylish packaging and buying because of the packaging alone came in at 32%, followed by products in a collectable series at 28%.

The next question was where respondents would actually drink one cups. The top response by far was alone in a hotel room while on holiday (66%), followed by drinking in a bus or train while travelling alone (44%), normally at home (42%) and on a bullet or express train on the way back from a business trip (40%). Although the one cup format is strongly associated with travel, it also made a good showing for drinking at home. It’s a form of automatic control on how much you’re drinking, so for someone who doesn’t want to drink much it’s perfect.

The remaining answers were at outdoor parties like barbecues (29%), drinking while moving around at events like cherry blossom or red leaf viewings (29%), using to compare different sake at a home party (22%), and drinking on the train on the way home from work.

The last question was about choosing one cup sake as a compact and convenient gift when travelling overseas. Only one answer could be chosen for this question (the rest were all multiple answer), and the top two criteria came out as Japanese-style package design (28%) and sake made by traditional processes (27%). The packaging response makes sense when you think of how many one cups have images of Mount Fuji or cherry blossoms.

Other responses were the ability to bring a selection of different types (14%), light and unbreakable aluminium cans (8%) and popular labels (5%), with “other” taking up the remaining 18%.

The survey was carried out 12-18 May 2020, with respondents marking their own answers online. 108 people who identified themselves as liking sake took part.