The tax man sees a bright future for Fukuoka sake 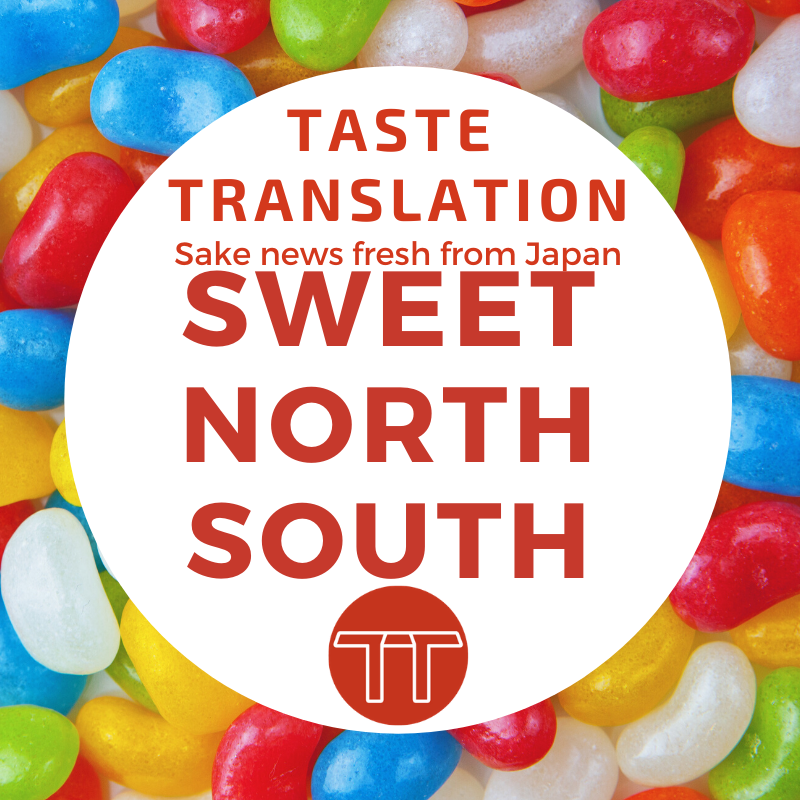 Hiroshi Yoshii, head of the Fukuoka Tax Bureau, takes on the subject of increasing the potential of Japanese alcohol in all its forms in a column in the Sankei News. [All alcohol production in Japan is regulated by the National Tax Agency.]

Born in 1940 in Tokyo and a graduate of the University of Tokyo Graduate School for Law and Politics, he joined the Ministry of Finance in 1988. After working as a budget examiner in the Budget Bureau, a counsellor in the Reconstruction Agency and as secretariat counsellor in the office of Commissioner of the National Tax Agency, he became head of the Fukuoka Tax Bureau in July 2019. His hobby is cycling and he spends his weekends getting exercise in the beautiful scenic surroundings of Fukuoka.

The spread of the novel coronavirus forced many bars and restaurants to close or operate on a restricted basis, and measures to reduce infection have resulted in the cancellation of brewery events such as open days [蔵開き, kura-bikari, literally opening the kura]. Sales of all alcoholic drinks made in Japan, including sake, have fallen and exports are also facing almost insurmountable obstacles. However, he believes that Japanese alcoholic drinks still have great potential. Once the pandemic is over, the National Tax Agency intends to work with brewers to communicate the charms of sake to the world once again.

Yoshii then moves on to consider the technical skills of breweries. He saw Yamada Nishiki, the “king” of sake-specific rice [酒造好適米, shuzō-kōteki-mai] growing in the Itoshima peninsula last autumn. Only 30 minutes drive west from Fukuoka city, the area is covered in beautiful, peaceful rice fields. When he visited, the heavy-headed ears of Yamada Nishiki were dripping rain from the last gasp of the rainy season or maybe a deluge produced by the change from summer to autumn. Itoshima is a recognised Yamada Nishiki growing area, producing rice of outstanding quality. Although the variety is generally considered hard to cultivate because of its height, it grows well here thanks to the diurnal temperature differential, the wind blowing from the mountains of Itoshima to the Genkai-nada Sea and painstaking care from local farmers.

The Fukuoka Tax Bureau oversees northern Kyushu (Fukuoka, Saga and Nagasaki Prefectures), home to a number of areas producing excellent sake-specific rice, such as Itoshima. When you add the famous springs used as sources of brewing water and the skill of the tōji [杜氏, master brewers] it’s no surprise that the area’s sake is delicious.

Kyushu is said to be the southern limit for sake brewing. Compared to Tohoku and Hokuriku, winter brewing temperatures are higher and most famous water sources used for brewing are soft water. Both these factors make it difficult to control the brewing process, which can be only be overcome by the technical skill of the area’s famous breweries, led by their tōji. The extraordinary degree of cooperation between breweries has also resulted in a rapid increase in quality over the last 10 years, including wins at international competitions. There are even more signs of success emerging, such as more breweries exporting.

Yoshii then turns to how to get the world to acknowledge the potential of domestic drinks. He starts by acknowledging that the sake industry has spent many years in the doldrums, even though exports are continuously rising with 2019 breaking sales records for the 10th year in a row. Unit prices are also rising. The same positive trend is also visible for other Japanese alcoholic drinks. Domestically, the proportion of taxable volume of sake shipped belonging to the “premium” tokutei meisho classifications (particularly junmai and junmai ginjō) is increasing year on year. This shows that domestic and international consumers are looking for higher quality sake.

He returns to the great potential of sake, including for export. The National Tax Agency held an investigative commission into strategies for developing sake as a global brand in September 2019. One discussion that demonstrated sake’s potential was around the average Japanese person’s concept of food that goes with sake, side dishes known as sake no sakana [酒のさかな] or ate [あて]. Similarly, an important element in further developing sake overseas is pairing: knowing which sake to suggest with particular dishes, and how best to serve it.

Sake’s range is particularly wide, so it goes with a wide array of dishes and pairs more successfully even than wine. For example, white wine can interact poorly with fish and shellfish, drawing out an unpleasant “fishy” taste, but sake suppresses it and draws out the umami in the dish instead. Sake can pair with a number of foods that don’t work well with wine: seafood, eggs and cheese among others. Restaurants and sommeliers in France are already picking up on sake’s pairing potential.

Japanese ingredients like shoyu [soy sauce], miso and dashi are also being incorporated into world cooking because of their umami, a natural pairing for sake, which has allowed it to be swept along with the popularity of Japanese food. The sake of northern Kyushu is mostly sweeter and richer than sake from the rest of Japan, characteristics which could be beneficial when it comes to food pairing.

Finally, Yoshii turns to the topic on everyone’s mind – drinking at home. Rice grown in northern Kyushu was affected by heavy rain and high temperatures last autumn, making it easy to break, hard to dissolve and on top of that the warm winter made controlling brewing conditions even more difficult than usual. However, each brewery brought their technical skills to bear and produced excellent sake despite the challenges. But after that success, the coronavirus pandemic has collapsed domestic sales and seriously affected exports.

This article was mostly about sake, but Yoshii emphasises that all alcoholic drinks produced in Japan are produced by the same rich natural resources, agricultural products and superb technical skills and renowned across the globe as one part of Japanese culture. The situation being what it is, Yoshii asks readers of his column to choose and enjoy sake and other Japanese-made drinks when imbibing at home, particularly in order to support the brewers and distillers who are facing such difficult times. He also reminds Fukuoka residents that the National Tax Agency has issued special licences to allow restaurants to sell alcohol with takeaway food (his office issued about 900). He hopes as many people as possible will choose sake and other Japanese-made drinks to go with their takeaway orders.

← A brewery built on ginjō and openness The then, now and future of cup sake →