Takashima, Shiga, steps into multiway battle for origins of sake 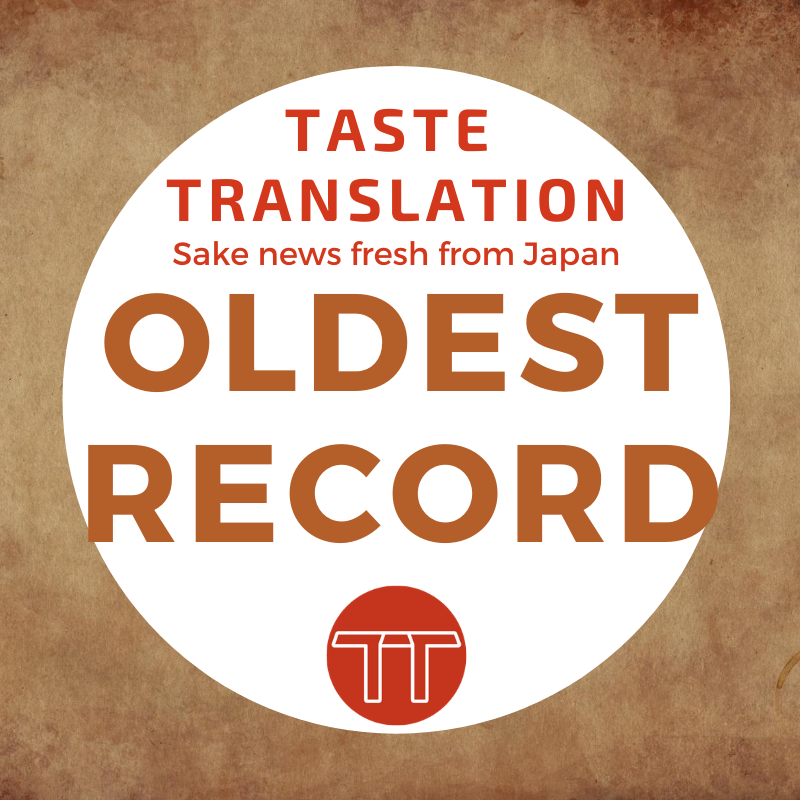 Yahoo Japan News carries a story from the BBC – Biwa Broadcasting Corporation! – on evidence for local city of Takashima being one of, if not the, first recorded place sake was brewed.

The Shiga Prefecture city has long been associated with the legendary origins of sake brewing, and a local brewery is using that link to market its sake.

An ancient manuscript known as the Hotsumatsutae (ホツマツタエ), said to be the base for well-known histories Kojiki (古事記, Record of Ancient Matters) and Nihonshoki (日本書紀, Chronicles of Japan), documents the history of the Jōmon Period (14,000 – 300 BC).

The oldest known copy of the Hotsumatsutae, translated in the Edo Period (1603 – 1868 AD) is in Takashima.

The line in the manuscript that’s drawn the attention of scholars and a local brewery as a possible reference to the first instance of brewing states that one or more gods saw sparrows hiding unmilled rice in bamboo and made sake.

Kawashima Shuzō in Takashima took the name given to this sake in the Hotsumatsutae, Sasake, and used it for a product in their Matsu no Hana line, on sale in Takashima City and local sake shops and Michi no Eki roadside stations. (JPY 1,540 for 720 ml in their online shop.)

Sasake is a tokubetsu junmai, milled to 60%. The brewery’s online shop says it has the umami and rich flavours of the with locally grown Tamasakae rice used.

But did that Jomon Period god have a brewing licence? Such questions are best left to the copious mists surrounding these quasi-mythical histories.

But it’s interesting to see another part of Japan compete for the “birthplace of sake” title, which is usually disputed between Nara (modern “clear” sake) and Itami (same), although a cursory search shows that Shimane is in this fight too with claims that date back to the Yayoi Period (300 BC – 250 AD) and also Harima (earliest record of – intentional? – brewing with yeast).