Shiga looking to turn fermentation into a new key industry 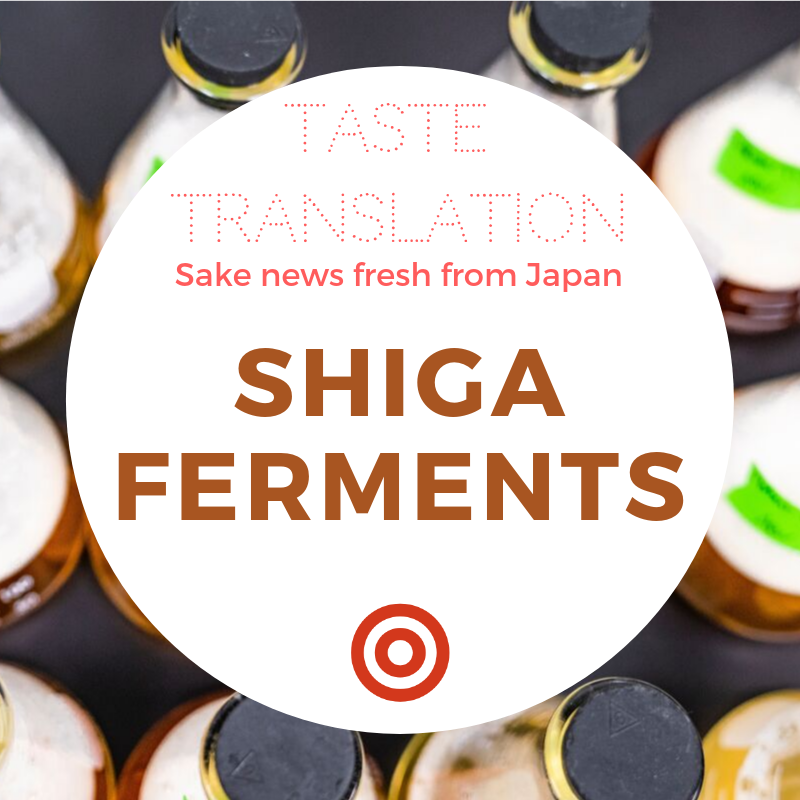 The Iza site reports that a Shiga Research Association for the Promotion of the Fermentation Industry was established on 6 September 2019 to grow fermentation into a new basic industry capable of boosting the local economy.

One of Shiga’s well-known regional specialities is the fermented funazushi [salted, preserved and fermented sushi made from carp caught in Lake Biwa] and the prefecture is renowned as having excellent life expectancy even in Japan. This fermented treat is thought to not only to keep them alive longer, but also give them more years of good health.

The authorities met with representatives of associated industries to hear about their current status and skill development strategies, and also look for opportunities for business development and growth.

The research association is made up of seven members, including Professer Shimajun who researches fermentation at the Ryukoku University Faculty of Agriculture, owners of fermented food businesses, food researchers and members of the Chamber of Commerce.

They held their first meeting on 6 September 2019 in the Moriyama City Historical Town Hall, renovated birthplace of former Japanese Prime Minister and sake brewer Sōsuke Uno, nicknamed the Uno-kan. They discussed the status of traditional fermented foods made in the prefecture, such as funazushi, sake and soy sauce, and the location of universities or research associations focused on agricultural science and organic farming. They also presented evidence for increased demand in recent years for fermented produce such as cheese, amazake and shio-kōji.

They also reported on the current status of prefectural makers of traditional fermented foods, such as sake, miso, soy sauce and pickles, noting that most were made by small and medium-sized companies.

One person who attended the meeting as a member of the association was Kōtarō Ikejima, owner of Happy Tarō Jozōjo in Hikone, which makes and sells kōji and miso made with local rice and soy beans. He hoped that fermentation could be revitalised as a key industry spanning the whole prefecture if smaller businesses can be connected. Tsuyako Kokabu from the Kokabu Dairy Farm in Ryūō makes sweets and cakes using cheese and other ingredients. She emphasised that small producers are making original products, which can only be a strength.

Takashi Aoki, president of the Takashima Chamber of Commerce, is involved both with fermentation research associations and shops that sell fermented products. He explained that although locals take fermented food for granted, it’s still something new and unusual to people outside Shiga Prefecture.

Fermentation isn’t just a food industry, it also contributes to chemistry, medicine, agriculture and a range of other fields. With that in mind, they association is also considering opportunities for development in the areas of drug development and pharmaceuticals, cosmetics, bioplastics and environmental remediation.

The prefecture will host the research association until February 2020, then it will debate the current state of affairs and challenges. The plan is to incorporate promotion of fermentation businesses into the revision of the Saga Prefecture Industrial Promotion Vision planned for 2020.