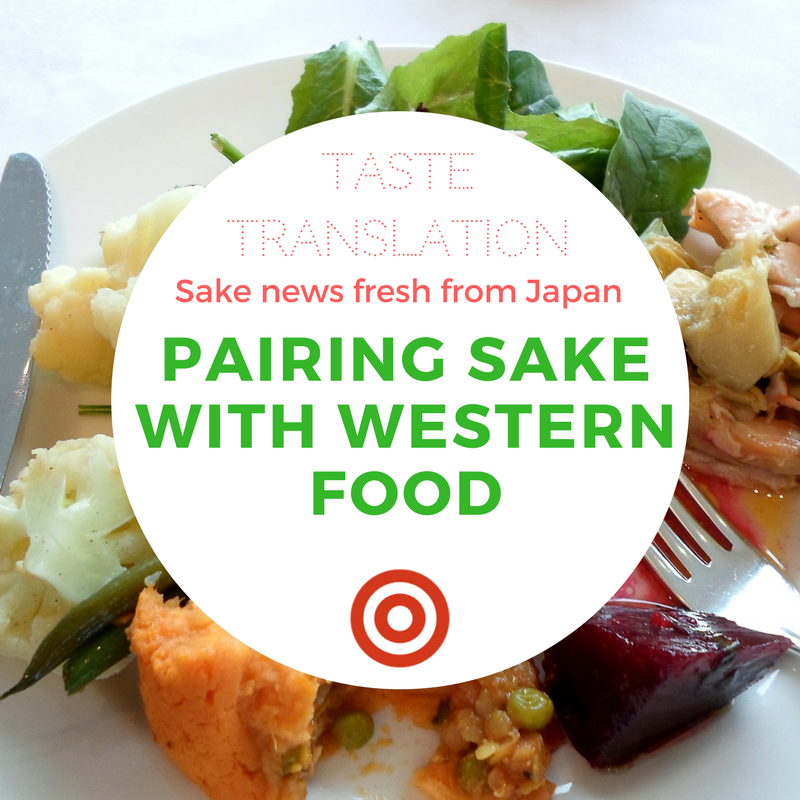 Hisao Kodachi reports in Nikkei Style on pairing (or, as the Japanese put it, marriage) between Japanese sake and Western food, saying that even those who love wine will be amazed.

The eye-catching photo leading the article shows deep-fried ham filled with blue cheese, accompanied by doburoku, old-style “home brew” sake – although home brewing was outlawed a long time ago so that the authorities could collect tax revenues from brewers.

As sake spreads worldwide it’s important to find ways to drink it with Western food and also desserts. Kodachi comments that the words “pairing” and “marriage”, once only used for wine, are now starting to be used for sake. Even breweries with a long history stretching back to the Edo and Meiji periods have young owners and brewers trying to bring out new flavours in the sake they produce.

Kodachi visited the GEM by moto sake bar in Tokyo’s Ebisu district, run by sake specialist Marie Chiba. She speculates that one distinguishing feature of modern sake is attention to acidity, providing a good substitute for the vinegar found in mayonnaise or salad dressings. The tried and true formula up until now has been to choose a clean ginjō that won’t interfere with the delicate flavour of sashimi, or for meat a sake that can stand up to the meaty flavour, like a yamahai or kimoto. But unlike wine, where someone can advise you on what to each with each dish, it’s rare to find someone who can do the same for sake. Marie Chiba believes that there has never been a word for “pairing” for sake. A delicate drink made from rice and water could never stand on its own, instead remaining a drink that stayed in the shadow of food.

Aged sake is popular overseas among sake fans and sommeliers. An ageing research group formed by brewers and food and drink companies determined that among aged sake, called koshu, sake matured for three years or more should be classed as jukusei-koshu, or matured aged sake, or commonly as jukuseishu (matured sake). Maturing brings out amber colour and increasingly mellow flavour.  There was a tradition of ageing sake up until the Edo period, but it fell out of fashion after changes to the tax system. The tradition is being revived today as a means of creating greater depth.

Pairings Marie Chiba offers at GEM by moto include:

The last one is perfect for winter, and through experimentation Chiba has found the best tea to be hōji-cha, or roasted green tea, which doesn’t have the bitterness characteristic of ordinary green tea. Fragrant and savoury, it blends well with the rice-derived sweetness of sake. And she recommends heating to 60°C.