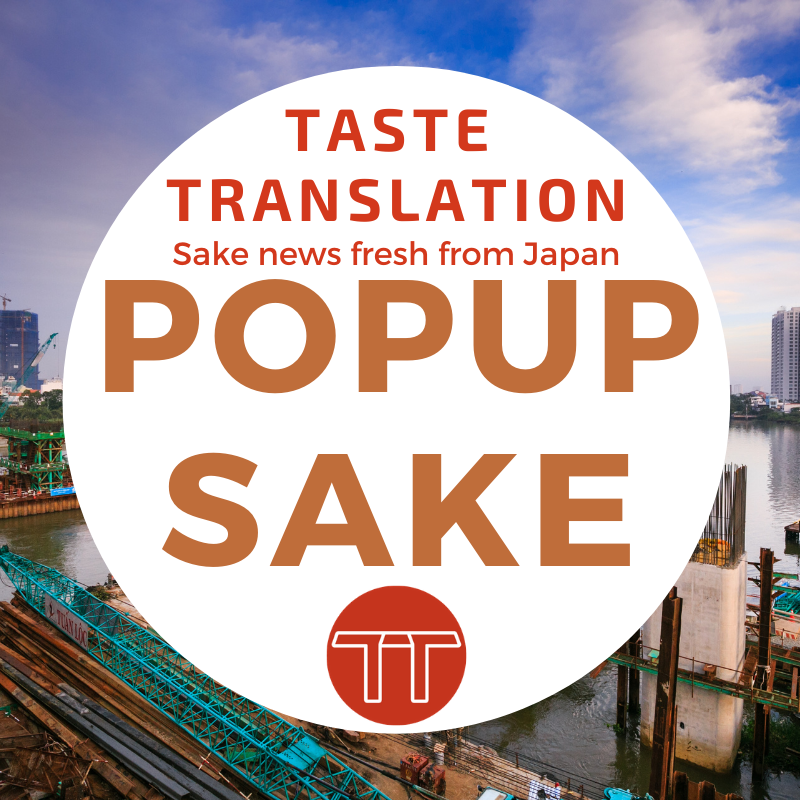 The service, organised by the Japan Food Product Overseas Promotion Center (JFOODO) will be available from 8-13 December at the Hudson Yards residential/commercial complex.

It uses a block of food lockers called Restaurant Unlocked To Go, and features a seafood bento with six dishes created by New York-based chef Johan Svensson and designed to showcase the umami uplift when combining sake with seafood. The bento and sake set costs USD 20.

Pick-up meals to eat at home have exploded in popularity due to the pandemic. The system operates through a dedicated site where consumers order in advance, then go to the food lockers in the Hudson Yards shopping centre to pick up.

A 300 ml bottle of one of the following five sake is part of the deal:

Each sake has a QR code that allows the consumer to go on a virtual tour of the brewery.

JFOODO’s research shows that pairing seafood with sake maximises the umami in both, and this project aimed to show New Yorkers a different way to enjoy sake, and to cater to people avoiding eating out during the pandemic.

← Talking sake in English (Very) old sake is the new big - or rather, expensive - thing →