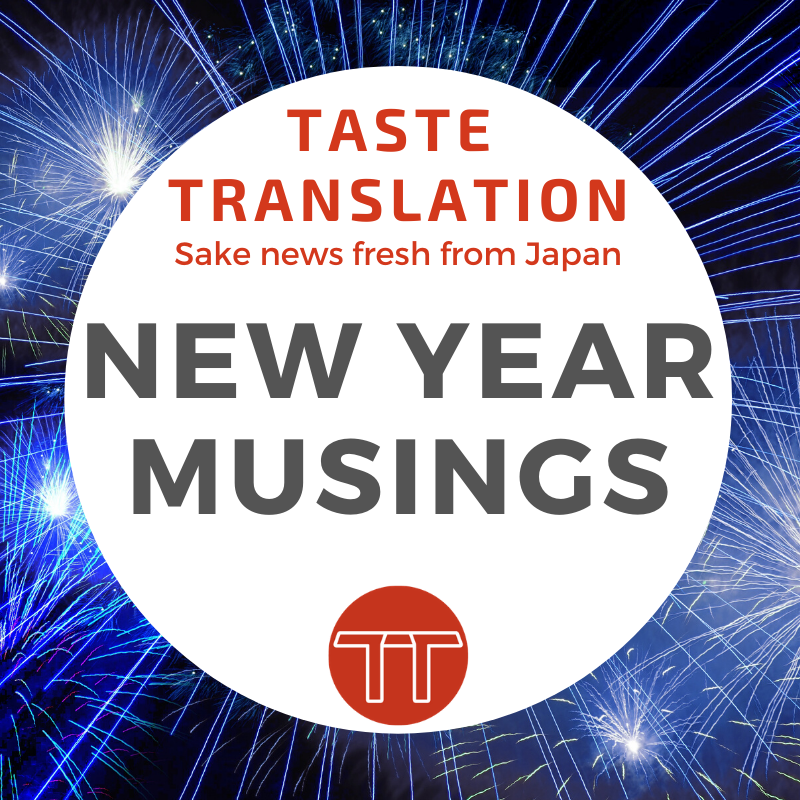 The Yomiuri Shinbun Online has an editorial about the state of sake in 2020.

The editor opens by reflecting that sake is produced all over Japan, with each region having its own aroma and flavour for drinkers to enjoy. This rich and distinctive Japanese cultural heritage should be shared with the world.

The Liberal Democratic Party (LDP) and Komeito (NKP) relaxed regulations in order to approve licensing of new breweries producing sake for export only as part of a package of tax reforms in FY2020. The government will amend the Liquor Tax Law to allow brewing of even small quantities of sake so long as it is for export.

The domestic market for sake remains depressed, so no new brewing licenses are issued in order to adjust supply and demand. However, sake is becoming more popular overseas and this has led to venture companies among others asking to enter the market.

If this relaxation of regulations allows brewers to produce original sake and create new sales routes, it could provide a massive stimulus for increased exports.

Sake exports first reached JPY 20 billion in 2018, boosted by the popularity of Japanese food. The quantity exported was around 26,000 kilolitres, a 60% increase on the amount exported just five years earlier.

However, we cannot yet say that sake has been widely accepted overseas, such as being seen as a variant of white wine.

Japan is blessed with prime conditions for growing rice and excellent natural water sources, alongside a long tradition of sake brewing. Kuramoto all over the country have vastly improved quality while protecting the traditional flavour of their product.

There’s no question that acceptance of sake would be greatly enhanced by people who can communicate its history and appeal, like a sommelier does for wine.

The government has published a proposal for labelling sake for export. It includes not only flavour and origin, but also suggested drinking temperature and food pairings. They must be applauded for aiming to help overseas consumers understand what they’re buying.

The EU-Japan Economic Partnership Agreement (EPA) specifies that origin must be correctly shown for products such as wine and sake. This is a vital step to stop imitation products and protect brand value.

Sake exports are also expected to draw in new tourists from overseas. Thought should be put into planning sake brewery tours and other ways to allow foreigner visitors to enjoy the charms of sake.

One point of concern is the fact that Japanese people themselves are turning away from sake. Young people in particular are no longer drinking it.

Niigata University has set up a Sakeology Center, which offers lectures on topics such as the culture of entertainment districts and luxury dining, and the theory of sake tasting. This is interesting as an attempt to rekindle an understanding of the value of sake.

Many readers will visit their home towns over the year end and New Year period. Why not enjoy some local sake with friends and family when you do, the editor suggests.

Not much new here (at least not if you’ve been following these posts) but interesting to see sake making an editorial in a major Japanese daily newspaper. Also a bit disappointing that the editor seems unaware of the many and varied sake educator certifications (SSI, WSET, CSP/ASP, SSA, JSS Academy, etc.) which indicates they may not be that well known.