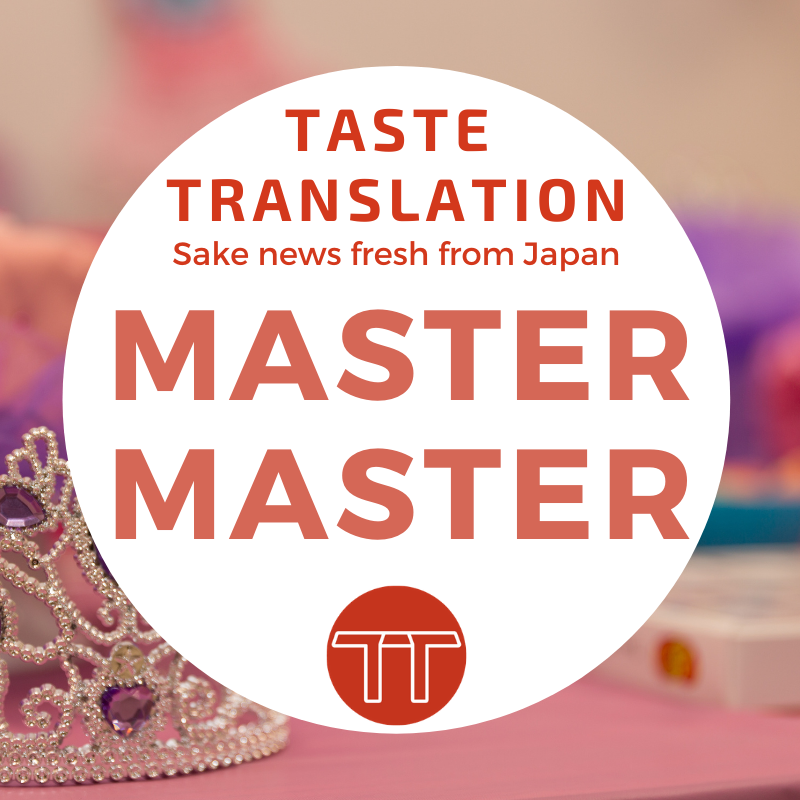 PR Times carries a press release for the recent announcement of the President’s Prize and Jury Prizes for Kura Master 2020.

Judging went ahead in Paris on 31 August, where a jury of 51 top sommeliers, including four awarded the prestigious French title meilleur ouvrier de France (MOF, best worker in France), blind tasted the 824 entries received this year.

Gold and platinum medal winners were announced on 10 September 2020, and the rest live online at 11:00 CET/19:00 JST on 4 November 2020. Shortlisted breweries would normally travel to Paris to be there in person, but due to travel restrictions the awards were accepted by Junichi Ihara, Japan’s ambassador to France. Each brewery was present on the live broadcast and winners gave a short comment.

The President’s Prize went to Zaku Satori junmai daiginjō shizukudori from Shimizu Seisaburo Shuzō in Mie, while the six Jury Prizes went to one of the top 5 or top 2 from each category.

President Xavier Thuizat commented that this year had been hard because of the pandemic, so he was full of gratitude to the members of the jury for making it possible to hold the fourth edition of the contest.

He also gave his evaluation of sake that won the President’s Prize, Zaku Satori, describing it as extremely sophisticated and overflowing with elegance, reminiscent of the very best wines served in French restaurants. Its exquisite balance made it suitable to pair with a wide range of French dishes, and noted that a Mie sake had won in the same year that Mie sake was granted a Geographical Indication (GI).

Shinichiro Shimizu, president of winning brewery Shimizu Seisaburo Shōten, commented that winning such a prestigious prize was testament to the work done by their tōji and all their kurabito. The sake was also served at the 2016 Mie Summit. He hopes that the new Mie GI will contribute to increased awareness of sake around the world, and that his sake will bring comfort and joy to all who drink it.

Statistics for this year’s entries and prizes:

Junmai ginjō are included in the junmai category.