How does a sake earn the name Harima? 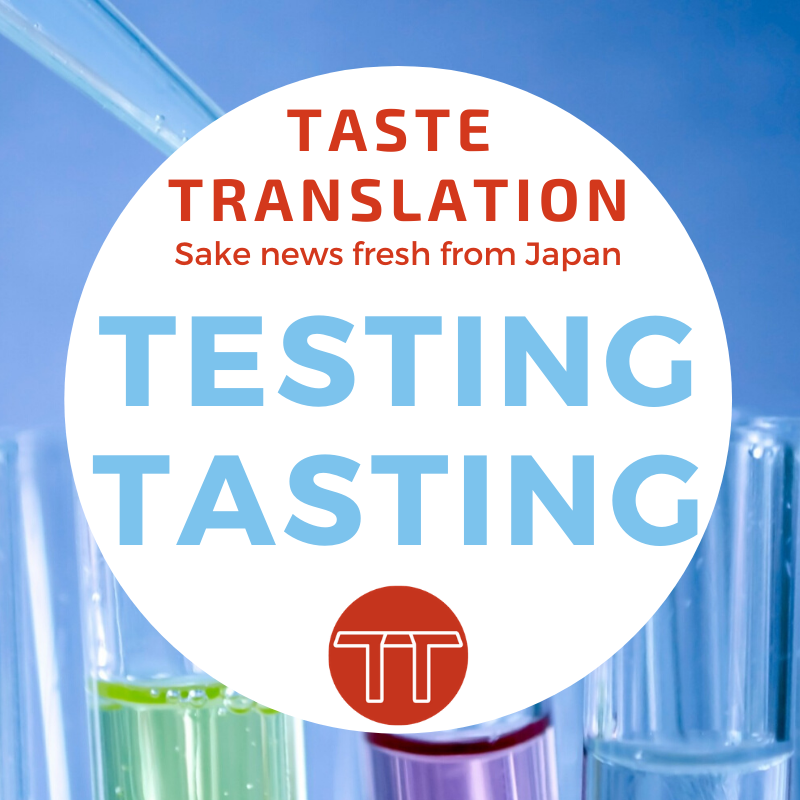 How does a sake become certified for a Geographical Indication (GI)?

Sankei News reports on the certification process for the Harima GI, where 52 sake had their aroma and flavour are checked to see if they measured up to the GI standard.

Harima has an examination committee that decides whether a sake is worthy of the name Harima Sake [「はりま（播磨）の酒」, Harima no sake].

They assess the raw ingredients, quality and more of sake made in the area to see if it meets their requirements and standards.

Its members met in the Hyogo Prefecture Industrial Technology Centre in the Suma ward of Kobe to cast a critical eye – and nose – over the aroma and flavour of candidates for GI certification. 52 sake passed inspection and are expected to go on sale in June 2020.

The article describes GI as a way for governments to protect the brands of areas that have their own special food and drink products.

22 cities and towns including Himeji and Kakogawa in Hyogo Prefecture, in the region formerly called Banshū and currently recognised as the sake centre of Harima, received that protection in April 2020. Sake made in the area can qualify for the GI if it’s made from locally grown Yamada Nishiki rice and locally sourced water, has full, round aroma and flavour, pleasant acidity and delicate aftertaste.

The examination held on 22 May used sensory evaluation to check aroma and flavour. Fifteen breweries entered a total of 52 sake, which had their labels hidden before being tasted and evaluated against each requirement by Professor Morimasa Inoue of the School of Brewing at Kibi International University Department of Agriculture and two other sake experts from the school. They also performed physicochemical tests to determine the nihonshudo [日本酒度, Sake Meter Value] of each entry. All 52 entries passed.

Professor Inoue commented that although Yamada Nishiki was a prized rice variety all over the country, he felt that Hyogo-grown Yamada Nishiki was in a class of its own. He hoped that introducing a GI system would make it easier to promote superior Banshū sake.

The English description on the NTA page linked below is pretty good and also covers the historical, geographical and cultural background of the GI. (Although I’d hesitate to describe anywhere in Japan as a “breadbasket” – I know what they mean. Onigiri-basket?)