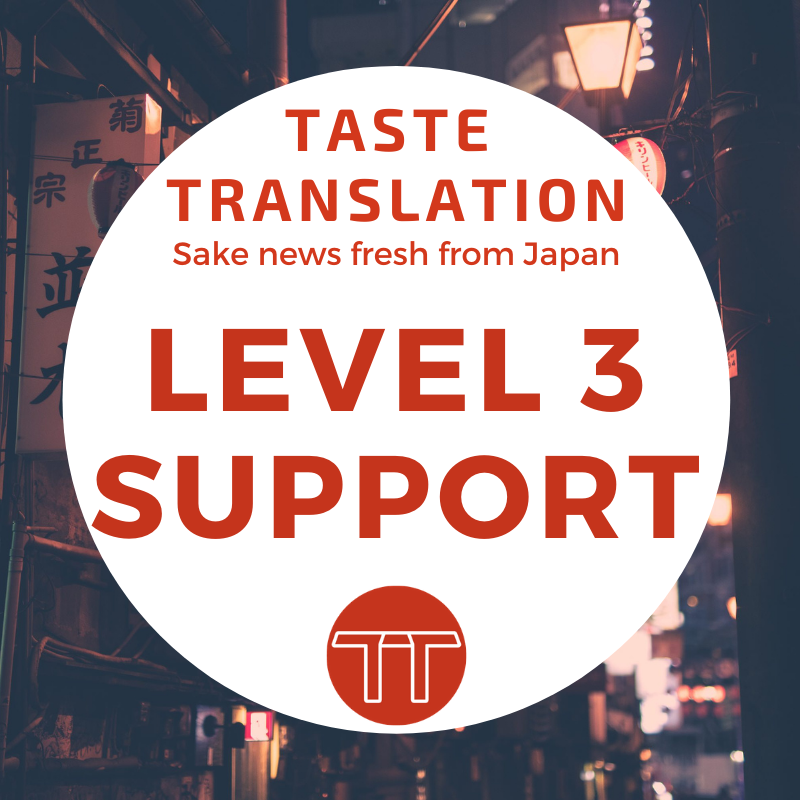 The Kyodo Keizai Shinbun reports on a new project from the Tokyo University of Agriculture that aims to offer emergency support to 41 sake breweries across the country.

Based in Tokyo’s Setagaya Ward, the Tokyo University of Agriculture (東京農業大学, Tōkyō Nōgyō Daigaku or Nōdai as it’s affectionately known) started its “Nihonshu Project 2020” a month ago to help breweries experiencing a crash in sales due to the pandemic.

You may be asking yourself why an agricultural university is doing this – third-level education in brewing and biotechnology for future sake brewers has increased in importance as the influence of the guilds that formerly provided on-the-job training has fallen, and Nōdai is one of the most renowned centres for these courses.

It started offering specialised brewing education in 1950, and for the last 70 years has trained people to go into the sake industry and other brewing or fermenting roles. Nōdai graduates work at around 700 breweries or distilleries throughout Japan.

The entire sake industry has been badly affected by the pandemic, which prompted Nōdai and Hitachi Triple Win (part of the Hitachi Capital Group, Nōdai’s partner for industry-university activities) to turn to crowfunding site Campfire, which is being used by NODAI Support Company, Limited to raise funds and support 41 kura.

The project is led by Obata of NODAI Support Company, who says a survey by the university revealed that Nōdai graduates make up over 50% of the brewing industry. Obata adds that if the university hadn’t set up its Department of Fermentation Science, the production of sake, shōchū, miso, shoyu and other fermented foods could have fallen into decline. The brewing industry has been hardest hit by the pandemic, and there’s a real sense of crisis with the severe drop in sales. Obata hopes the project will pull together a larger number of people to ensure that one of Japan’s great traditions is carried on.

The project has a funding target of JPY 1 million per brewery. The crowdfunding project runs until 26 October 2020, but the university plans to support a wide range of industries until the pandemic finally reaches an end. Other Nōdai graduates lending their support to the project include Naoya Shōdai, winner of the Sumo Autumn Basho, and pro baseball player Ukyo Shuto, currently with the Softbank Hawks.

← For those who like their sake hot, cold and in between One way to introduce sake →