A new AI learning sake aromas and flavours – from consumers 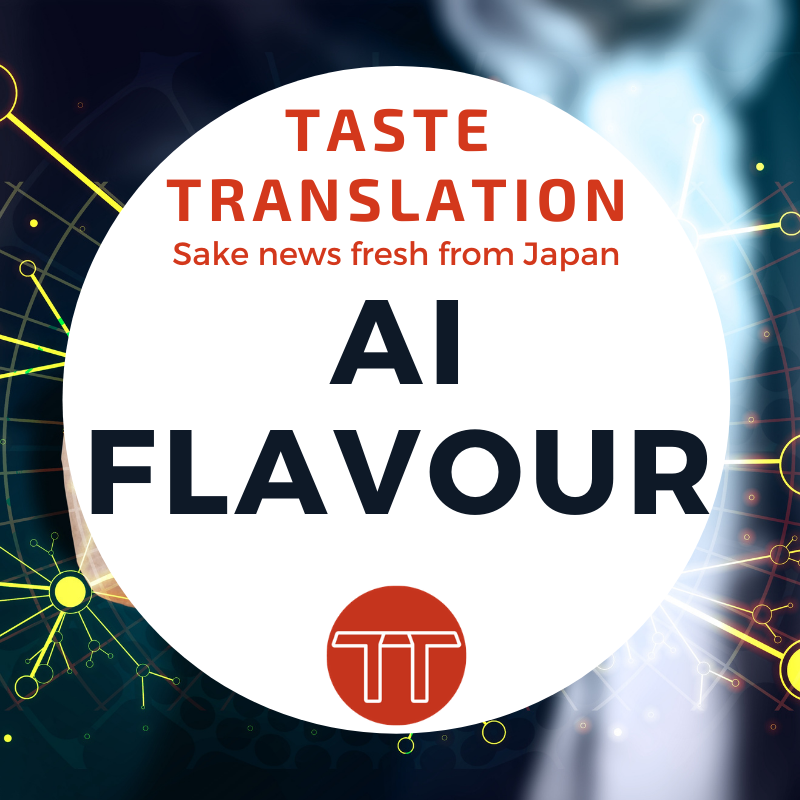 The ITmedia News site carries a story by Haruka Yasuda about a new artificial intelligence project, this time for the aromas of sake.

SCENTMATIC an AI venture company based in Shibuya, Tokyo, announced their KAORIUM for Sake service on 9 December 2020. It allows customers to use a tablet to choose a sake they will like based on AI analysis of aroma and flavour.

When a customer selects a sake brand on a tablet in a bar or restaurant, words representing aromas and flavours analysed by the AI are shown on the screen.

The words are grouped in three types, “warm”, “cool” and “rich”, with terms representing the elements or nature or each one, such as “passion fruit”, “lily” and “tropical flowers” for “warm”. Users can also search for sake using keywords such as “smooth” or “restrained”.

The service was developed by SCENTMATIC and sake sommelier Keita Akaboshi. The AI was trained on data from Akaboshi and over 10,000 people who drank sake and gave their impressions.* The data was then used to match the aroma/flavour of sake brands with the display words. Customers touch the words they feel describe the sake to train the AI, allowing it to be continuously updated.

Yasuda tried KAORIUM for Sake. After tapping “ramune” [Japanese version of lemonade] as the term she felt best represented Dassai junmai daiginjō 45, she got the message “The words expressing what you felt will help the AI learn and evolve”.

Toshiharu Kurisu, CEO of SCENTMATIC, says that using KAORIUM for Sake allows customers to develop a concrete idea of aroma and flavour while choosing sake they like, increasing their enjoyment of sake. One of the developers commented that the words shown on the screen aren’t necessarily “right”, instead they suggest aromas and flavours the user might not have thought of.

Bars and restaurants can use KAORIUM for Sake not just as a new way to recommend sake to customers, but also as a way to give customers information about sake while minimising contact with staff during the pandemic.

Kurisu mentions that development was prompted by the fact that very few sake brands are well known internationally, or even domestically. Although SCENTMATIC contains over 10,000 brands, consumers recognised only about 0.1% of them. Consumers didn’t know what to ask for, what the difference was between different sake, or how to get started. The system aims to solve those problems by helping consumers understand and enjoy a range of aromas and flavours.

The system will be available in BAY-ya sake bar, opening in the Yokohama Takashimaya on 11 December 2020, and from January 2021 in the Shinjuku sake bar AKAKUMA. It will then be on sale from April to bars and restaurants, with a special offer of no installation cost and free running costs for the first six months. The sake shown in the tablet menu can also be customised.

A KAORIUM for Sake set of six miniature bottles with a system for home use will go on sale in March.

*Who were these people and did they know their data was being used to develop an AI?