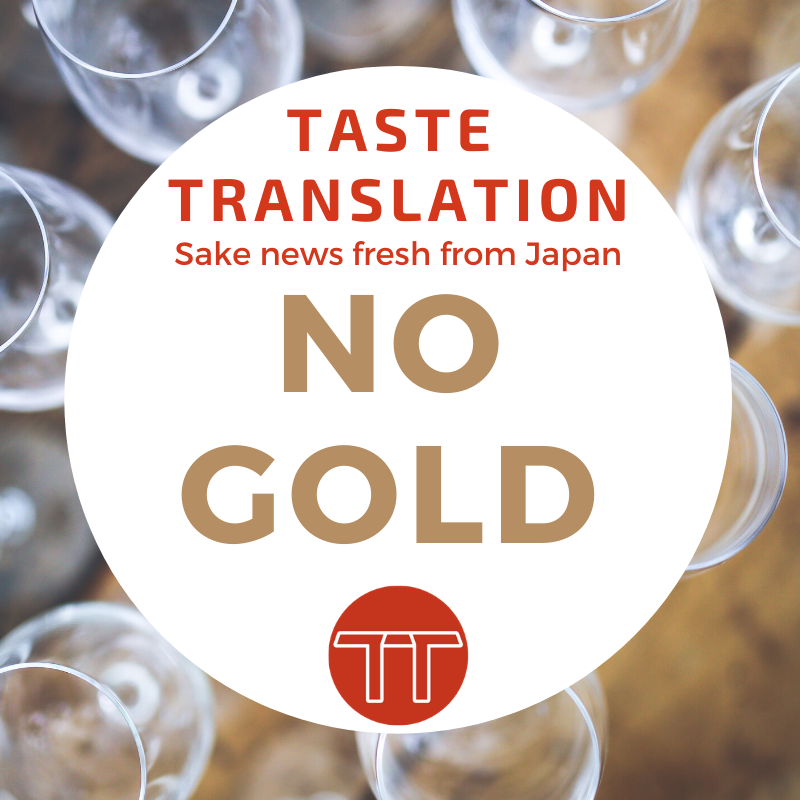 Currently managed jointly the National Research Institute of Brewing (NRIB) and the Japan Sake and Shochu Makers Association (JSS), the competition has been held almost continuously since 1911, with this year marking the 108th contest.

All sake submitted must be genshu (undiluted) ginjō brewed during the current brewing year. (Brewing years start in July, so anything brewed from July 2019/Reiwa 1 can be entered).

Entries are limited to one per brewing license – most breweries only have one but some larger companies may have more to cover multiple brewing sites.

The competition takes place in two phases, the first a preliminary round which was held as planned on 22-24 April 2020. The second round, where gold medals are awarded, was planned for 12-13 May but judged impossible to hold due to anti-coronavirus restrictions. Judges for the first round were also limited to NRIB staff to avoid larger gatherings of people.

850 sake were entered, of which 433 qualified for a prize and could have gone on to win the more exclusive gold prize. And although there will be no golds this year, every sake entered receives an evaluation and notes on its flavour and aroma profile which is sent back to the brewer to encourage them to develop their technique – which is the original aim of the competition, along with monitoring trends and overall quality.

Entries were only down by 7 on the previous year, and there were 17 fewer prizes than for 2019.

Niigata Prefecture had the highest number of prize-winning entries, 39 in total, followed by Fukushima Prefecture with 33. [Nagano Prefecture also has 33 prizes.] Results for Hyogo and Kyoto, homes of the largest brewers, were 24 and 13 respectively.

Breakdown of prizes by tax bureau and prefecture:

I couldn’t find numbers for how many entries there were for each prefecture, so I don’t know what percentage of breweries in each prefecture won a prize. The article picks out Hyogo and Kyoto as the home of the small number of mega-breweries, but there are smaller sake centres in Saijo, Hiroshima (which seems to have done well) and Takayama, Gifu (which seems a little low seen the concentration of good breweries).

And clearly the Sendai and Kantō-Shinetsu Tax Bureaus are where the action is!